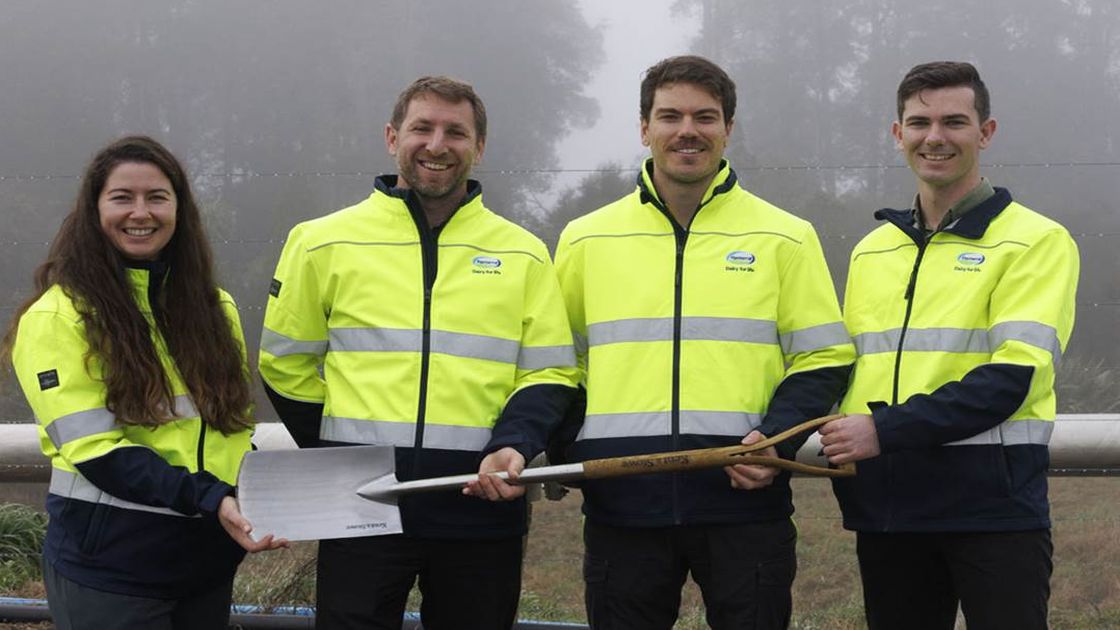 28 September 2022
International design, engineering, and advisory company Aurecon has been appointed to work alongside Fonterra to provide design support, project management and construction management for implementation of their largest biomass boiler to date.

As detailed in their Embracing Sustainability Strategy, Fonterra’s goal is to transition their nine remaining sites that still use coal to renewable energy by 2037, in line with the New Zealand Climate Change Commission’s recommended pathway for coal.

Improving their carbon footprint has been a long-term focus for Fonterra. As a key engineering partner, Aurecon has supported Fonterra with energy recovery and energy savings projects for the last 20 years, including at least 36 projects in their previous successful ’20 per cent reduction in energy intensity by 2020′ programme.

The new boiler will replace one of three existing coal fuelled boilers with a new 30 MW biomass boiler at Fonterra’s Waitoa site, NZ. Decommissioning this one boiler is expected to save 48,000 tonnes of carbon per year, equivalent to removing 20,000 cars from New Zealand roads, and will contribute to Fonterra’s 30 per cent reduction in absolute emissions by 2030 from its operational footprint.

Energy for steam production is the main carbon emission for the Waitoa site and is used for process heat and hot water heating in the manufacture of milk-based products.

Aurecon’s Managing Director New Zealand, Tracey Ryan says “Decarbonising economies to combat the negative impacts of climate change is a complex journey and we are excited to be working with Fonterra on this revolutionary project as they undertake to transition to a low emissions economy.”

Construction started with the official sod turning event on 4 August 2022, with the boiler expected to be operational by the end of 2023.