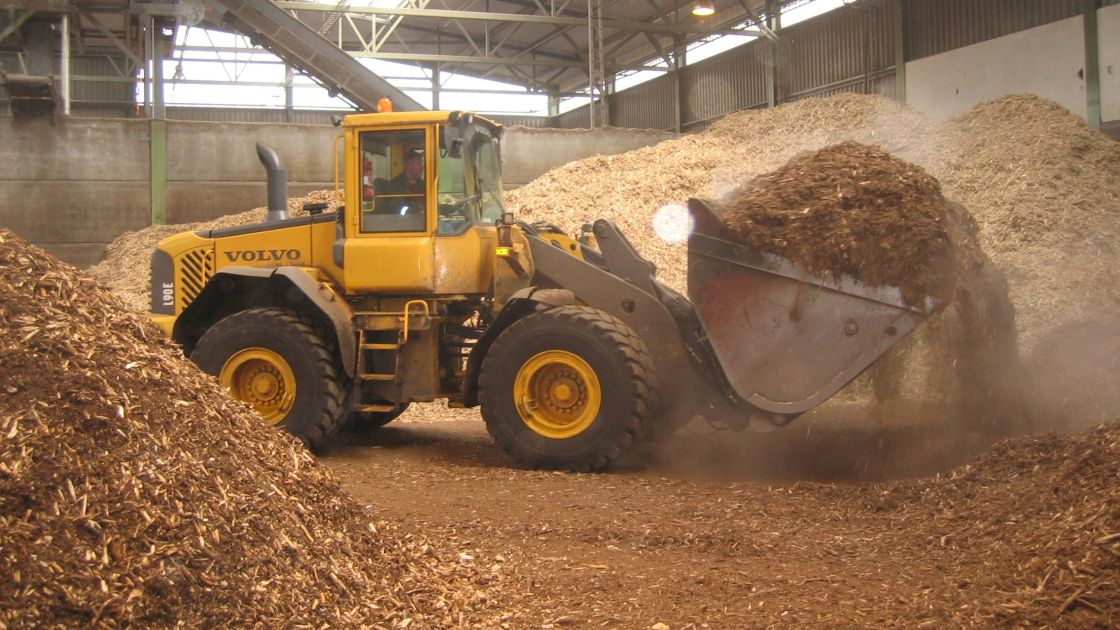 Sweetman Renewables expansion plans are well underway as its significance in the green energy sector grows through lucrative contracts and assets.

Emerging renewables player Sweetman Renewables will expand its three business divisions after closing multiple deals, putting the company on centre stage of the green energy revolution. After a successful pre-IPO raising prior to its planned ASX listing, the New South Wales-based company is seeking to expand its hydrogen production, biomass supply and high-quality timber products businesses.

The company has now closed a purchase deal on a 100-year-old sawmill business, formerly owned by the Sweetman family at Millfield in the Hunter Valley, that includes all sawmilling and timber processing assets and real estate, plus a 600-acre forest block with a harvesting approval issued by NSW Local Land Services.

Sweetman has advanced negotiations related to taking over a log supply contract from another sawmill and working with approved private property owners to secure additional log supplies. While timber products are experiencing a bull market, Sweetman’s plan to leverage its profitable historic timber business, by vertically integrating biomass supply and hydrogen production, that will drive revenue growth into the future.

With ~50% of a delivered logs from certified forest operations ending up as finished product and the other half residues the development of biomass power generation will substantially increase the value of residue products at the sawmill and other sawmills in a 300km radius of the Millfield site. These kinds of initiatives have seen sawmilling productivity increase by 50%. This increase in productivity has seen the company’s revenue climb, resulting in an increase in the direct and indirect employment of staff.

Biomass sourced from wood waste is seen as a form of baseload renewable energy that provides a viable alternative to coal and was an industry worth US$50bn in 2020. Sweetman has signed a AU$15m joint venture agreement with Singaporean renewable fuel technology company CAC-H2 to establish Australia’s first wood-fed hydrogen production plant, and the country’s largest green bio-hydrogen production eco-hub.

The hydrogen production centre of excellence to be called Hunter Valley One will be built on a site in the Hunter Valley. Under the JV, CAC-H2 will invest in establishing the first two production lines in return for 80% ownership of the new enterprise. CAC-H2 brings gasification technology that converts woodchip into 99% pure hydrogen via a proven proprietary process – along with off-take agreements for 100% of Sweetman hydrogen and biochar production.

Sweetman will provide the biomass feedstock, engineering services and land access in return for 20% equity in the JV as well as 30,000 tonnes of biomass per year. The New South Wales government is investing heavily in transforming the Hunter Valley to be home to one of the state’s first green hydrogen hubs, committing ~ $70 million to their development. The hubs will provide groups of hydrogen users common infrastructure for the local production, use and distribution of hydrogen.