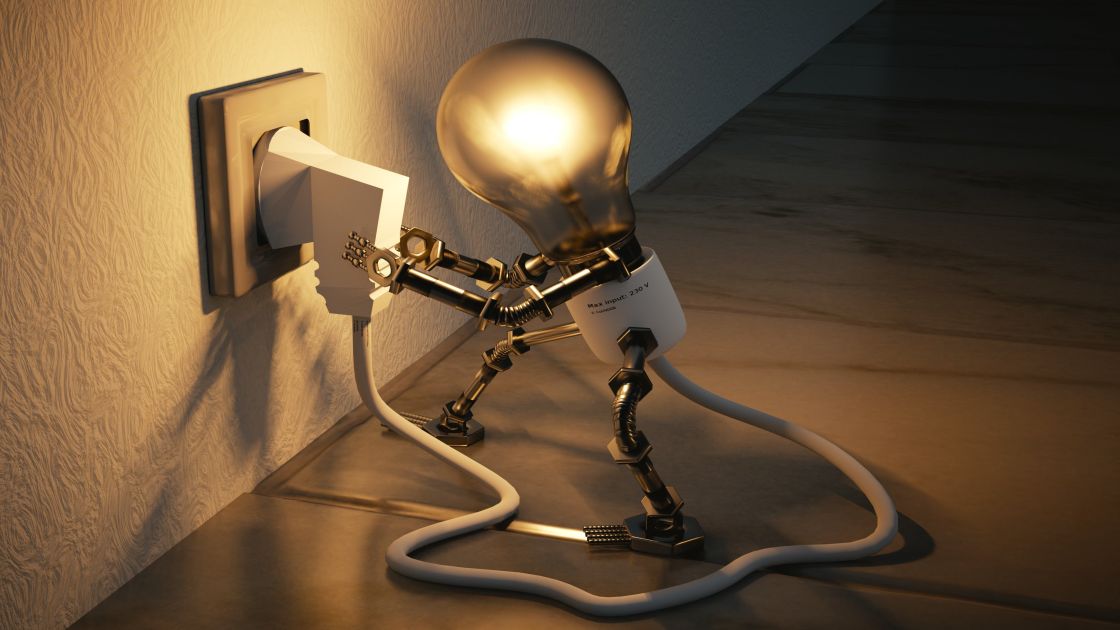 Bioenergy is the solution for keeping lights on

27 June 2022
The lack of electricity supply security because of thermal generation plant unavailability reinforces the importance of the need for an integrated Energy Strategy in New Zealand. Greater use of bioenergy and biofuels which are storable energy forms would ensure that electricity supply can be optimised says the Bioenergy Association.

Brian Cox, Executive officer of the Bioenergy Association says that “the news that Transpower had to declare an electricty supply emergency situation indicates a significant weakness in the energy market if there is too much reliance on electricity for decarbonisation. Electricity should only be used for where it is the ideal option. Not only is bioenergy and biofuels a long term sustainable source of storable energy, with sound forward planning it is available everywhere. Recent work has shown that there can be adequate biomass available to meet demand for biofuels.”

Cox said that “Bioenergy from wood chip and pellets uses technology which is proven and off the shelf so doesn’t need research and is quick to install. It can often be a drop-in fuel as Fonterra has shown at its Te Awamutu milk processing facility where conversion from coal to wood pellets was able to be done quickly and with minimal capital expenditure (as covered in last week’s issue).”

“Renewable diesel can be used to firm electricty supply. Renewable diesel is also a drop-in fuel so can be used immediately in existing vehicle engines with no need to replace the vehicle, unlike for electrity and hydrogen. We could have Kiwirail on a low emissions fuel within months with no need to replace engines or build infrastructure. It is assessed that the fuel cost premium of using renewable diesel would be less than the Government and vehicle owners are spending on electrification of transport, so if Government were serious about decarbonisation it would investigate this option.”

“Government’s new focus on using organic wastes to produce beneficial products, such as energy and biofertiliser, would also allow production of biomethane which can augment our declining natural gas reserves.”

Cox said that “The growing shortages of electricity show New Zealand is going to have to embark on a large new power station building programme and that will push the cost of electricity up so decarbonisation using electricty will not be cheap. The alternative is that biomass is already available and otherwise being left on the forest floor or exported. In addition, farm forestry has enormous potential for providing biomass for energy and improving land management. This will also increase employment and ensure that we transition to a more sustainable agriculture with consequences for improved sustainable world trade.”