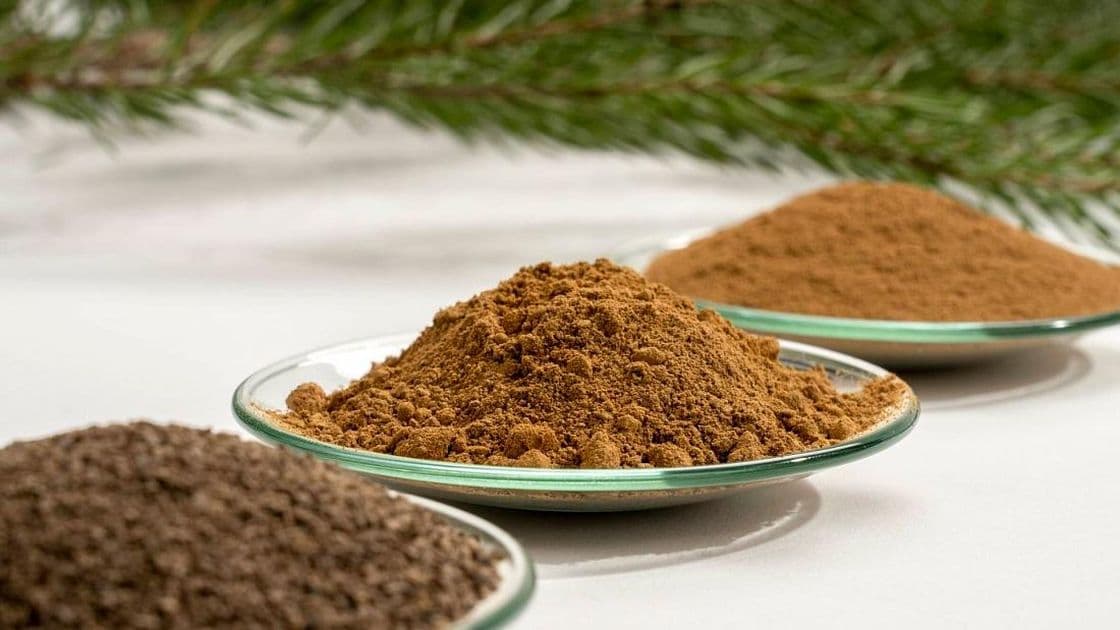 The operational earnings before interest and taxes (EBIT) of Stora Enso in the second quarter (Q2) was 364 million euros (429.5 million U.S. dollars), compared with 178 million euros in the same period of 2020. Sales in Q2 increased by 22.6 percent to 2,592 million euros compared to last year, the release stated.

In the press release, Stora Enso attributed its progress to both larger volumes and higher prices. The company cited biomaterials, wood products, and packaging materials as outstanding sectors. In her statement, Annica Bresky, president and chief executive officer (CEO) of Stora Enso, highlighted lignin-based products as a key innovation area in biomaterials that will later give growth to Stora Enso.

They are designed to replace synthetic graphite used in batteries of electric vehicles. “Through this solution, we aim to increase the availability of a highly strategic material for the European automotive sector,” Bresky said.

Stora Enso also announced the launch of pilot production of bio-based carbon materials from lignin. This follows the company’s 10-million-euro investment announced in 2019 and the pilot plant is located at its Sunila production site in south eastern Finland. The brand name is Lignode, whose applications include, besides the auto industries, consumer electronics as well as large-scale energy storage systems.

Stora Enso said that the global battery market is projected to grow tenfold over the next decade as battery producers seek more sustainable materials for the electrification of mobility.

Today, fossil-based carbon is used in the anodes of rechargeable batteries. “By converting lignin separated from wood into carbon-based anode materials, the synthetic and non-renewable graphite material can be replaced,” the press release said.