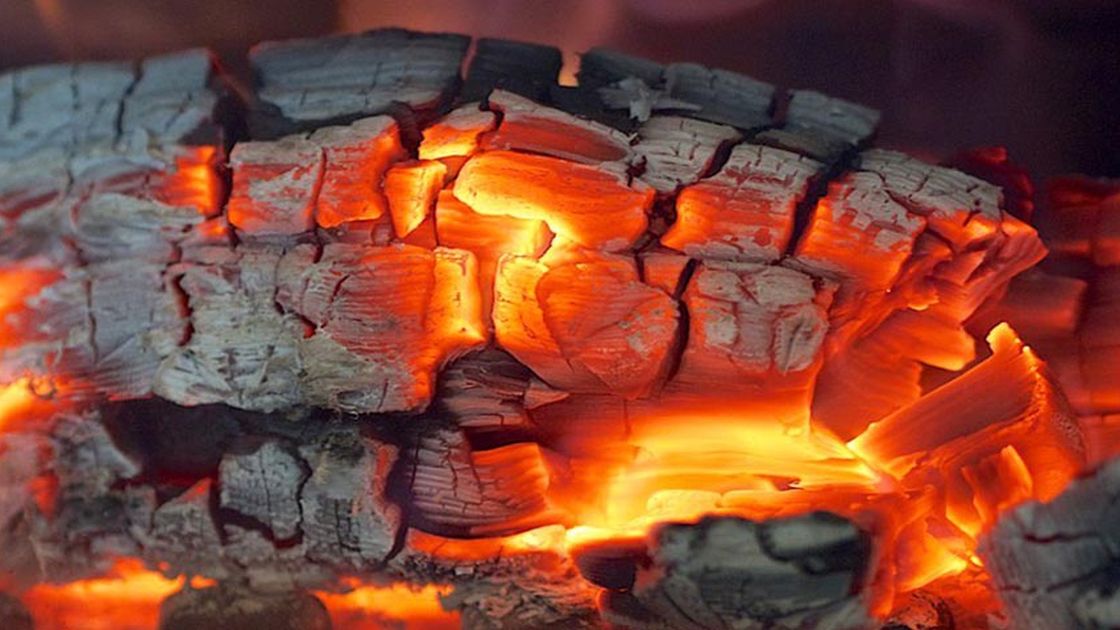 19 December 2022
Labor revokes Abbott government move which allowed energy from burning wood waste to be counted with solar and wind.

Electricity generated by burning native forest wood waste in Australia will no longer be allowed to be classified as renewable energy under a regulatory change adopted by the Albanese government.

The decision, which Labor had promised to consider after it was recommended by a Senate committee in September, reverses a 2015 Abbott government move which allowed burning native forest timber to be counted alongside solar and wind energy towards the national renewable energy target.

The right to burn wood left over from logging to create renewable energy certificates – which provide a subsidy for clean energy generation – was not often used, but conservation groups said it could be an incentive to keep felling native forests. They expressed concern that some power plant owners had plans to start using native forest timber as a supplement to coal-fired generation.

The climate change and energy minister, Chris Bowen, said the change was in step with “strong and longstanding community views” raised in a consultation process that received more than 2,900 submissions. He said the government had put in place “transitional arrangements” for one Western Australian facility that had registered to use timber as an energy source.

“We have listened to the community and acted to address their concerns,” he said.

The Australian Forest Products Association (AFPA) was disappointed the Federal Government had bowed to pressure from anti-forestry groups and removed the eligibility of native forest biomass from the Renewable Energy Target (RET), at odds with the international scientific consensus. Read more.

Early expressions of interest to present at next year’s Residues2Revenues 2023 event are now been called for. This year saw…