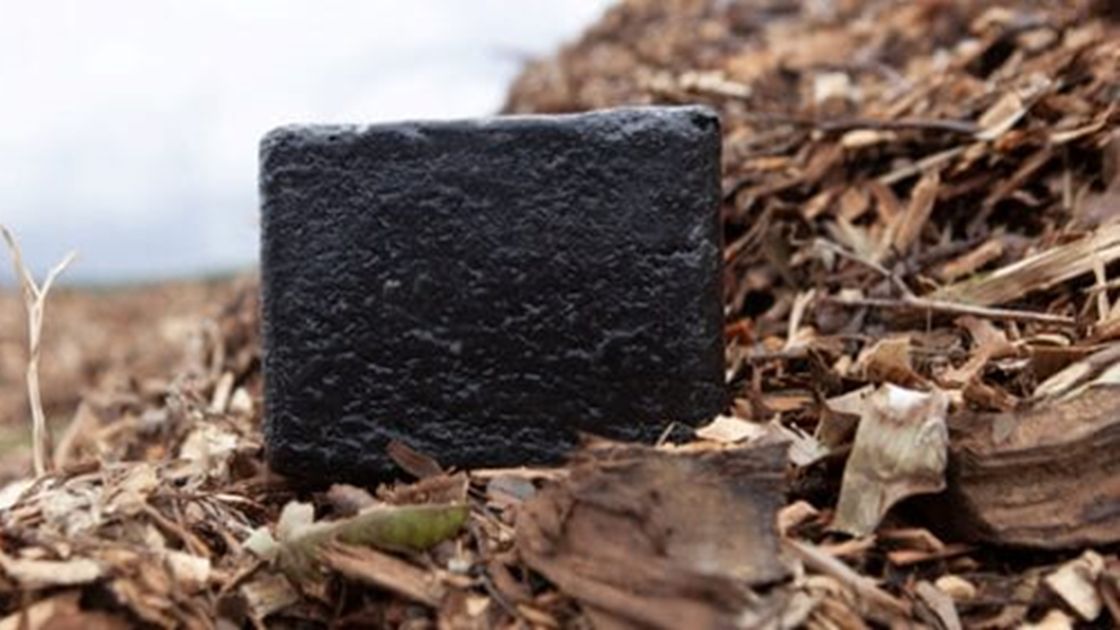 21 April 2022
BIOCARBON, a manufacturer based in Sydney, has found a viable solution to decarbonise the steel industry via its manufacture of a 100 per cent renewable carbon material that can directly replace fossil carbon in Electric Arc Furnace (EAF) steelmaking. BIOCARBON’s new sustainable carbon neutral product will enable steelmakers to decrease their carbon footprint without incurring large capital costs for modifying their equipment or processes.

The business is set to run a commercial trial of the novel product at Molycop’s steel plant located in Newcastle, Australia. The initiative is being supported by the federal government’s Department of Industry, Science, Energy and Resources through its Entrepreneurs’ Program, which recently awarded BIOCARBON an AU$293,840 Accelerating Commercialisation grant.

Tim Wilson and Jason Falinski understanding the benefits with Molycop and BioCarbon.BIOCARBON’s product is made from low value woody biomass streams, which are converted to a high-grade raw carbon product through a thermochemical reaction called pyrolysis. The raw char product produced through this process is high quality with lower ash content and higher carbon content than the fossil coke presently used in EAF steelmaking.

BIOCARBON has taken out a provisional patent on its novel approach to convert this high-quality carbon product into a form that is similar in nature to the fossil coke that is currently used – that is to increase its density and mechanical strength without using typical binder materials that have no benefit to the chemical steelmaking process.

The added advantages of this sustainable product include converting a waste stream into a value-added raw material and reducing the volume of timber waste going to landfill. Just in NSW, over 22 million tonnes of woody biomass waste is underutilised annually and this scale of available raw material is well surpassing EAF sector requirements in Australia.

Following the success of the trial, BIOCARBON expects to establish commercial product offtake agreements, allowing the business to attract investment and scale its production capacity at a facility at Bulahdelah in the Hunter/Mid North Coast region. Future planning involves scaling to those international markets seeking a solution that BIOCARBON’s technology offers.