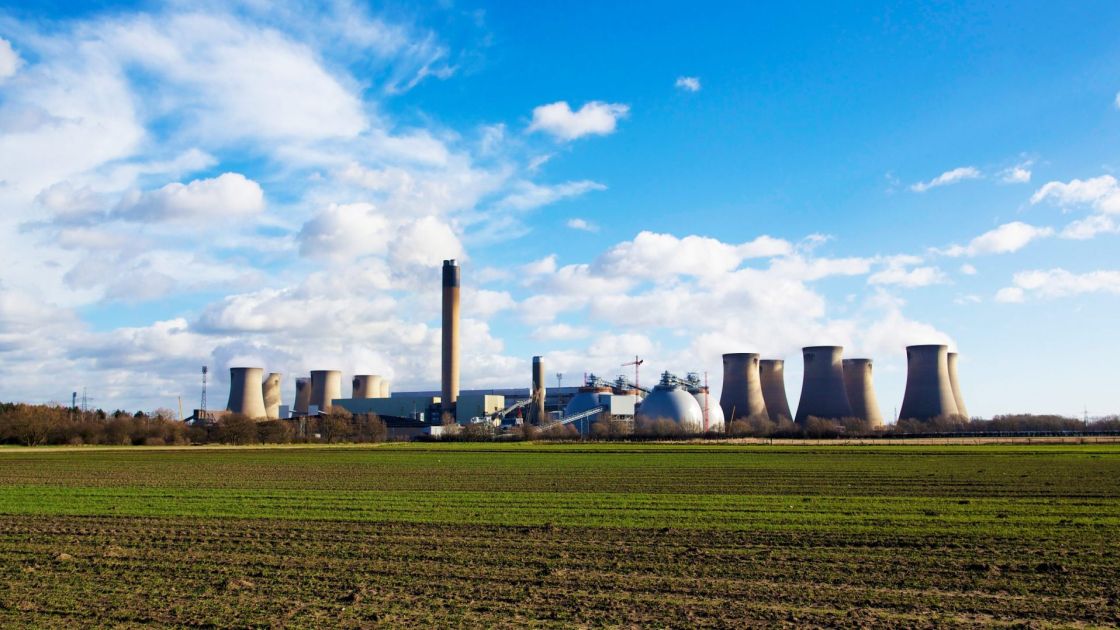 4 November 2022
Drax Group (Drax) would be prepared to do a carbon analysis of wood imports for its biomass facilities amid claims from the BBC it is hacking down carbon rich forests in Canada. The power firm’s director of sustainability, Dr Alan Knight told the Environmental Audit Committee recently that the company “completely agreed” with the idea.

He was “more than comfortable” to conduct life-cycle assessments of forests rather than simply relying on legislation that allows them to classify sources of wood as carbon neutral. However, he warned there were issues over agreeing an acceptable methodology.

Knight said: “Our challenge is getting a methodology people have confidence in. I can recruit scientists and people will say ‘You have done it and paid it for yourself, and it’s your own methodology.’ So, a good recommendation if we go down that route is [establishing] who owns the methodology.”

The committee session was a follow-up to last week’s delayed meeting, which was cut short with Knight answering a mere handful of questions. His comments follow concerns over potential greenwashing, with BBC’s Panorama team accusing the company of cutting down environmentally-important forests in Canada to fuel the UK’s biggest power station.

The Drax power station in Yorkshire is a converted coal plant, which now produces 12 per cent of the UK’s renewable electricity through its biomass production. It has already received £6bn in green energy subsidies.

The company burns millions of tonnes of imported wood pellets at the plant– which is classed as renewable energy – and receives billions of pounds in green energy subsidies from UK taxpayers.

However, the BBC argues this includes wood from primary forests in Canada, which are home to rare, old carbon-rich trees. Drax has previously denied the claims. At the time of the reports, a spokesperson said: “Drax does not harvest forests and has not taken any material directly from the two areas the BBC has looked at. The forests in British Columbia are harvested for high value timber used in construction, not the production of biomass.”