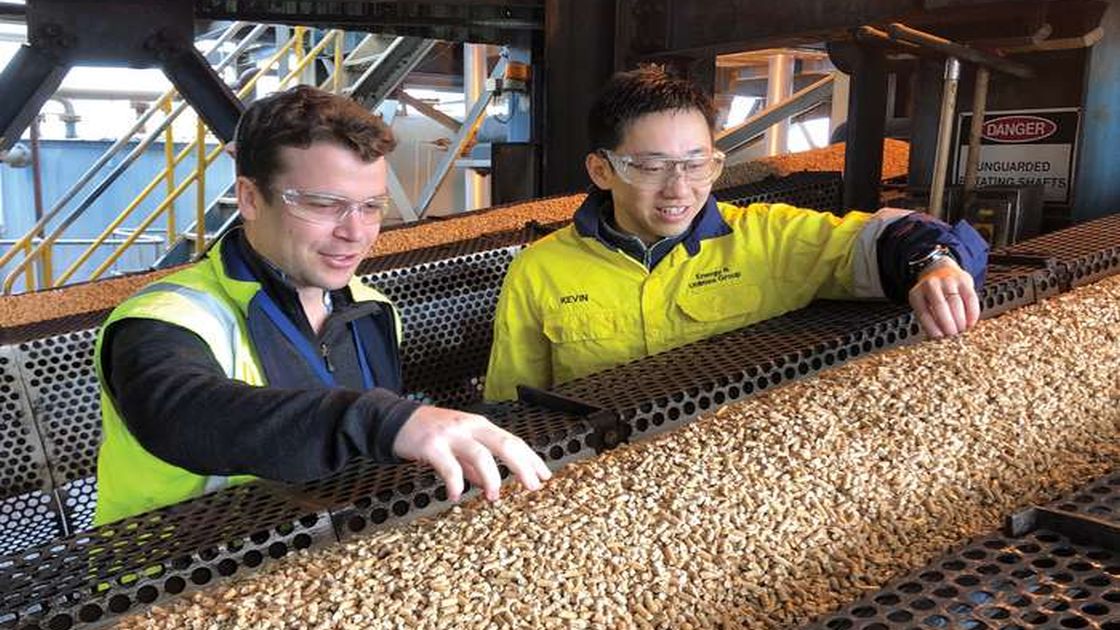 8 July 2022
There is enough energy left over in forestry residues and other woody waste, such as from orchards, surplus pulp logs, and sawmill chip, to entirely replace the heat and energy demands of all New Zealand’s dairy factories, six times over.On the 26-27 July, as part of New Zealand’s Residues to Revenues 2022 event, just how much and where the wood residues resource is concentrated will be outlined to those attending the conference, workshops and exhibitions – all 300 of you.

New Zealand, with its abundance of hill country, is suitable for growing forests and its expertise in fast-growing plantation forestry could become a world leading example of sustainable bioenergy. A pair of Scion studies titled Strategic Review of Short Rotation Bioenergy Forests (December 2021) and Residual biomass fuel projections for New Zealand (January 2022) tackled the big questions of where our woody bioenergy reserves currently are, how we can grow the supply using short rotation forestry and where that energy is best used.

Having enough feedstock to fuel a bioenergy industry is essentially the green light at the start of a national bioenergy roadmap.Under the Climate Change Response (Zero Carbon) Amendment Act 2019, the Government has set a 2050 target of net zero greenhouse gas (GHG) emissions (other than biogenic methane).

Planting trees is a proven and immediately available way of removing carbon from the atmosphere. If managed on a sustained yield basis (i.e. harvested timber volumes are replaced by new growth) and using best practice forestry, these trees are both a carbon store and a source of endlessly renewable low carbon bioenergy.

While pastoral agriculture and transport are largely visible greenhouse gas emitters, few people give much thought to the energy that is used to power our largest industries. Much of that energy is process heat. That is, any heat generated in the manufacturing of a product. It accounts for 35 percent of our total energy consumption.

This energy is mainly used to power dairy factories, meat processing plants, sawmills, pulp and paper mills and other food processing plants. Process heat makes up around nine percent of our total greenhouse gas emissions. It may not seem like much, but those emissions tend to be clumped around a few large manufacturers rather than distributed over millions of vehicles or livestock. Some of those larger industries are making the switch away from coal and toward more sustainable alternatives.

In September 2020, Fonterra announced that its Te Awamutu dairy processing factory switched from using coal to fuelling the boiler with wood pellets. This is the largest coal to biofuels conversion project to date in New Zealand. The move away from coal at Te Awamutu is part of Fonterra’s plans to have net zero emissions at its manufacturing sites by 2050.

Hall calculated that the biomass from all woody sources in New Zealand is significant and amounts to 181 petajoules (PJ) produced each year. This is more than enough to replace all fossil fuels used in process heat in New Zealand – which is about 109 PJ worth. Hall’s bioenergy estimate includes excess pulp and K grade logs as well as sawmill chip, for which there is already a market, so excluding these sources from the analysis reduces the biomass energy supply to 62 PJ or around 55 percent of the energy needed to displace coal and gas from process heat.