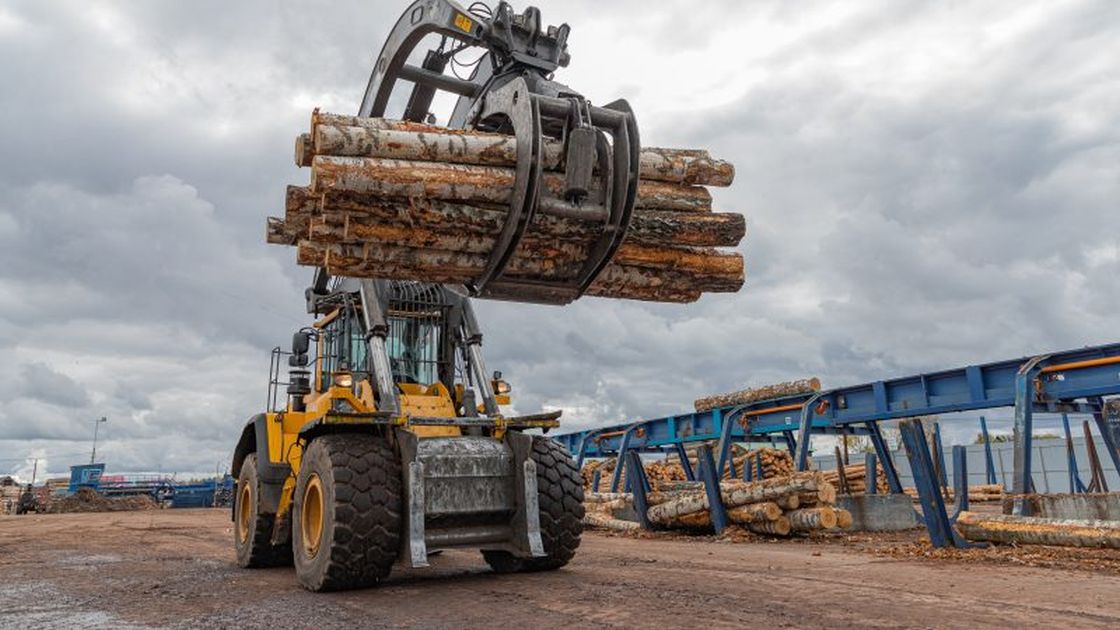 16 September 2022
The European Parliament voted on Wednesday (14 September) in favour of a 45% target for renewable energy in the EU’s energy mix by 2030, paving the way for negotiations with the 27 member states to finalise the text before the end of the year.

Russia’s war in Ukraine is “a war on our energy, a war on our economy, a war on our values and a war on our future”. Those words were those of Ursula von der Leyen, the European Commission President who was addressing Parliament on Wednesday in her annual State of the Union speech.

And MEPs apparently took note. With 418 votes in favour, 109 against and 111 abstentions, the Parliament adopted a new revision of the 2018 directive on renewable energies, part of EU plans presented last year aiming to reduce greenhouse gas emissions by 55% before the end of the decade.

If this new objective is confirmed by EU member states in upcoming talks with Parliament later this year, the EU will have to achieve a 45% share of renewables in its overall energy mix by 2030 – more than double the current rate of 22%.

The Greens and The Left tried pushing for an even higher renewable target of 55-56% by 2030 in order to reach 100% renewables by 2040. But the alliance between the EPP, the centrist Renew Europe and the left-wing S&D ended up prevailing over the reservations of Green MEPs, who nonetheless overwhelmingly voted in favour of the text, unlike the members of The Left.

And while the Parliament text introduces a progressive phase down of biomass, it does not indicate an end date, which did not satisfy environmentalists and the left, who called for a complete phase out by 2030.

“What many of you are proposing is to continue to burn forests for the sake of the climate,” Marie Toussaint, a French Green/EFA MEP, told the Parliament. Still, the text supports an end to subsidies for biomass used in power plants, as well as the exclusion of palm oil and soya from transport biofuels.

The three largest political groups in the European Parliament have backed proposals to end subsidies for biomass used in power plants and exclude primary wood burning from the EU’s renewable energy targets.