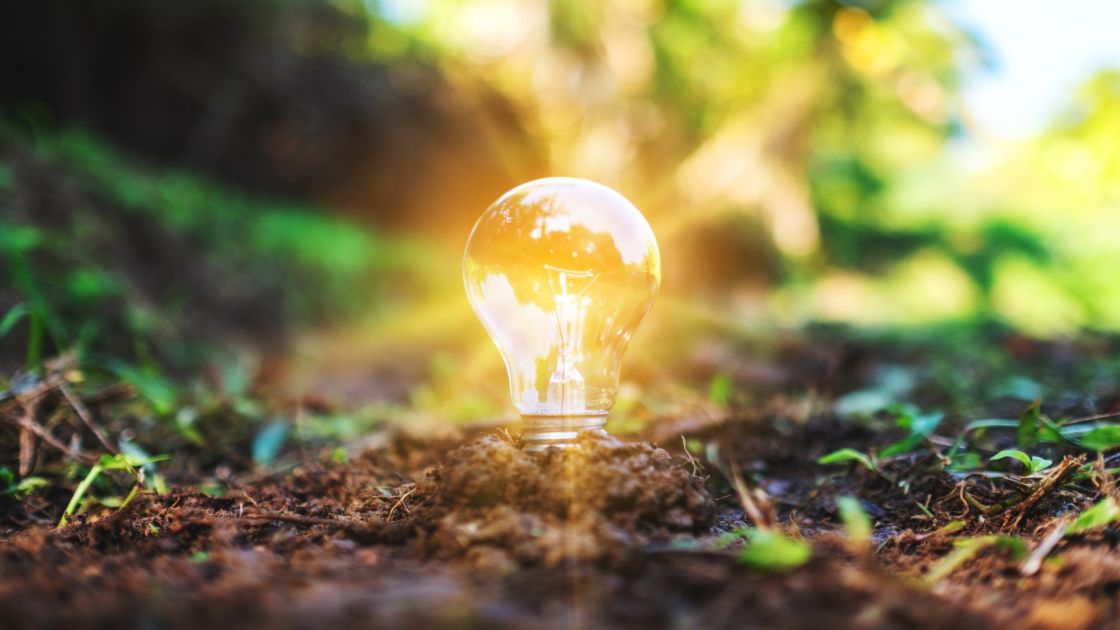 7 November 2022
As much as 70 percent of European heating comes from natural gas and electricity, and with Russian deliveries drastically reduced, wood — already used by some 40 million people for heating — has become a sought-after commodity. Prices for wood pellets nearly doubled to 600 euros a ton in France, and there are signs of panic buying.

Hungary has banned exports of pellets, and Romania capped firewood prices for six months. Wood stoves that are high in demand can take months to deliver. In France, there are signs of hoarding as some buyers have bought two tons of wood pellets, when less than one ton is normally enough to heat a home for a year. Since the crisis began, Germany has increased its coal-generated electricity by almost 5 percent. Coal currently accounts for nearly a third of all electricity generated in Germany.

A poll taken this summer found that 56 percent of Germans were in favour of turning coal plants back on, with just 36 percent against, which compares to 73 percent of the population that supported ending coal use “as soon as possible” in a 2019 poll. As a reminder, many of Germany’s woes stem from the decision, taken under the wise guidance of Angela Merkel (the “indispensable European,” etc.), to move its energy policy in an allegedly climate-friendly direction — its Energiewende — with massive investment in renewables and ever-deepening dependence on natural gas — a less greenhouse-gas-intensive fuel — supplied by that dependable Mr. Putin.

For unrelated but supposedly green reasons, the country also reaccelerated the phase-out of its nuclear-power stations, a program that had reached its final stages this year (although two of its last three power stations are now to be kept on standby).

Meanwhile, Qatar’s energy minister warns (and this should not be news) that getting through the winter of 2022/23 will not be the end of Europe’s problems. Qatar’s energy minister has warned that while Europe should have sufficient gas for power and heating this winter, the tougher challenge will come in 2023 as reserves are depleted. Saad al-Kaabi said it would be “much worse next year” if there was a harsh winter, adding that the energy crisis could extend to the middle of the decade if President Vladimir Putin’s war in Ukraine continued and gas “does not start flowing back again” from Russia.