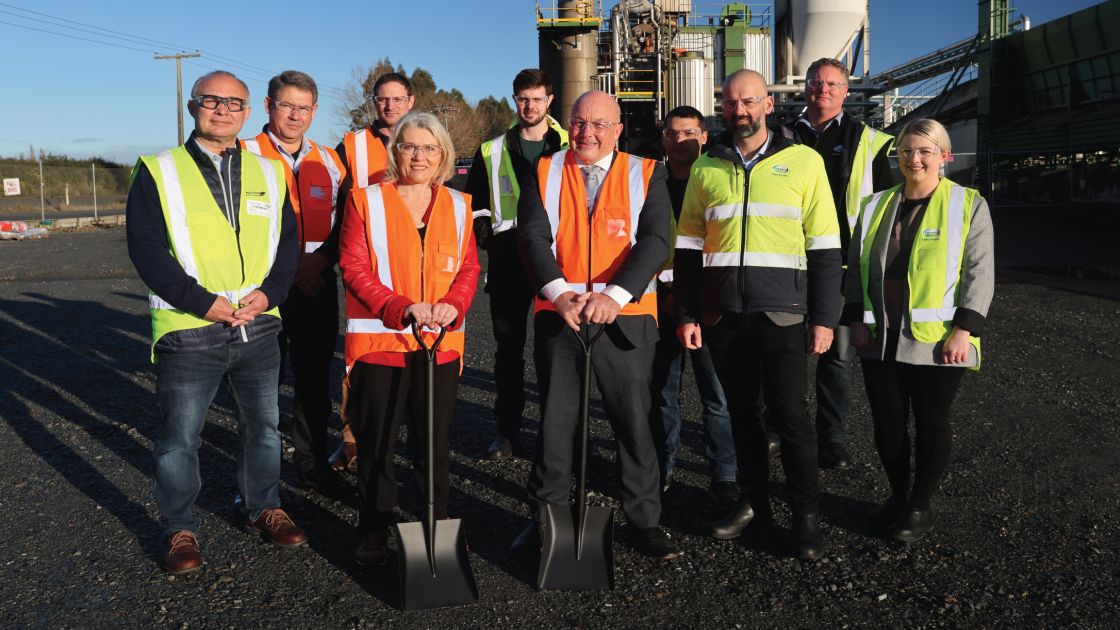 Fonterra reduces emissions by 11% by switching to biomass

Fonterra says it has reduced its greehouse gas emissions from coal by 11 per cent in a year, primarily due to the conversation of its Te Awamutu site to using renewable wood pellets.

The reduction was reported as part of its yearly sustainability scorecard, which shows progress towards environmental and human resources targets. The 11 per cent reduction in emissions from coal was a big contributor to Fonterra’s global greenhouse gas reduction of 6.5 per cent from manufacturing emissions, chief operations officer Fraser Whineray said.

“Having committed to get out of coal by 2037 from the nine remaining sites, Te Awamutu provided material GHG reductions and further confidence to undertake our next project at our Stirling cheese site in the South Island. Stirling will become our first 100 per cent renewable thermal energy site,” Whineray said.

The Te Awamutu project was the biggest decarbonisation project in the country last year, he said. Fonterra’s scorecard and sustainability reporting was independently audited by Bureau Veritas.