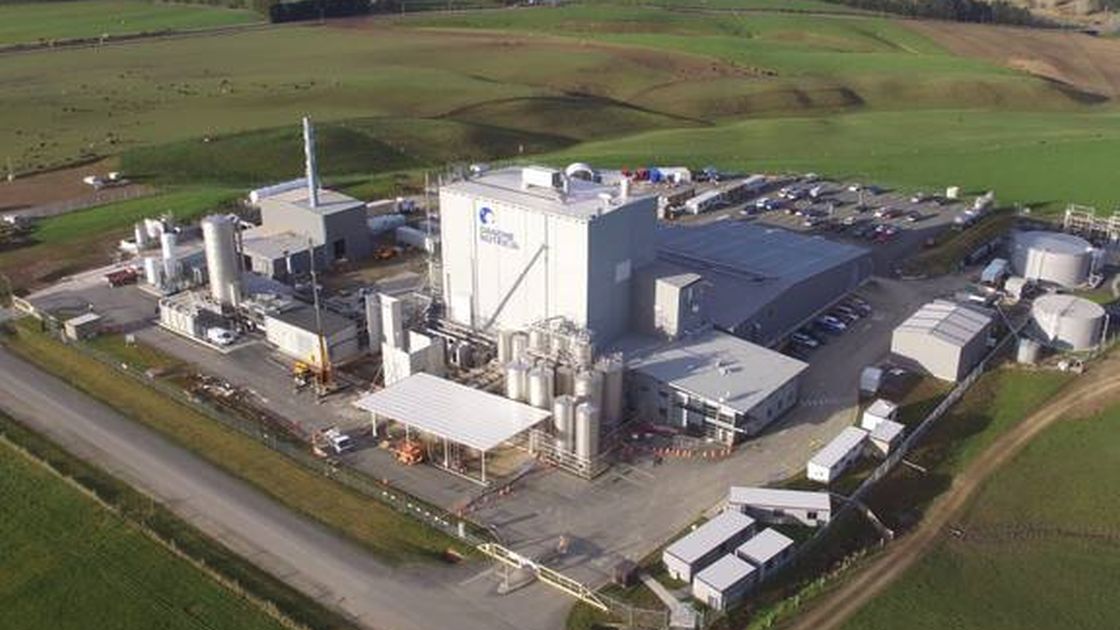 6 December 2022
A new biomass boiler, which uses by-product waste from the commercial forestry industry, has been commissioned at Danone’s dairy plant near Balclutha in South Otago, New Zealand.

The largest biomass boiler in the country (BANZ comment: To set the record straight it is not the largest boiler – there are 10 other bigger boilers. It is also not the first use of fluidised bed boiler technology – there are two other such boilers in operation and one other planned. This was mis-reporting and not claims by Danone), which uses by-product waste from the commercial forestry industry, has been commissioned at Danone’s dairy plant at Balclutha in South Otago.

The NZ$30m boiler will reduce CO2 emissions by 20,000 tonnes per year at the company’s spray drying plant, which processes fresh milk sourced from twenty local farms into powder that is used as the base for production of baby formula brands including Aptamil and Karicare.

Danone’s New Zealand operations director Steve Donnelly said the conversion to the biomass boiler had not been easy for the company, especially with the impacts of the Covid-19 pandemic. “It is symbolic of the action required for business to contribute in an impactful way in order to realise a low-emissions, climate resilient future for New Zealand,’’ he said.

The boiler creates about 136,000 tonnes of steam each year, producing approximately 15.5MW of thermal heat. It will use 35,000 tonnes of biomass fuel supplied from local forests. It’s the first boiler of scale In New Zealand to use to use by-product waste from the commercial forestry industry.

“It’s the first use of the technology in New Zealand, so it’s quite a big deal in the sense that it doesn’t require new forests to power,’’ Donnelly said. The introduction of the biomass boiler means the plant has reduced its emissions by 95%, and its total emissions reductions is about 20,000 tonnes, or 10,000 cars off the road.

Early expressions of interest to present at next year’s Residues2Revenues 2023 event are now been called for. This year saw…