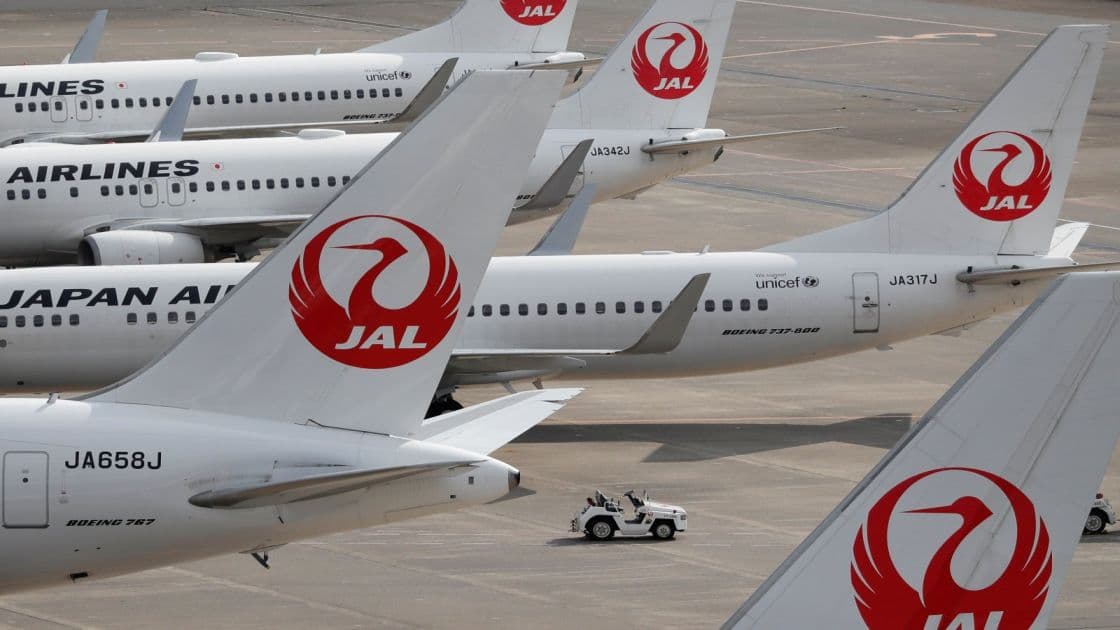 The flight, JL 515 from Tokyo to Sapporo, was completed on June 17, 2021, and is the first commercial flight in the world to use aviation fuel derived from gasified woodchips and synthesized into SAF.

This important milestone follows on from the collaboration agreement signed with TOYO Engineering Corporation (Toyo) to commence the development of Toyo’s commercial projects to produce SAF and other renewable fuels in Japan using Velocys microchannel FT technology.

The flight is the first commercial flight in the world to use aviation fuel derived from gasified woodchips and synthesized into SAF. The fuel was produced in a Velocys FT reactor from the hydrogen and carbon gases generated by the gasification of the woodchips at the demonstration plant in Nagoya in 2020.

Velocys is pleased to announce the validation of SAF derived from woody biomass as evidenced by the use of 25 percent SAF blend in this first in the world commercial flight using woodchips derived jet fuel. SAF synthesized with the Velocys FT technology from gasified forestry residue has a 70 percent lower Carbon Intensity than conventional fossil jet fuel.

The demonstration facility produced 2 366 litres of neat aviation fuel blendstock which was tested to ensure that it met the required international standard, ASTM D7566 Annex 1. SAF that meets this specification can be blended into conventional jet fuel at any ratio of up to 50 percent.