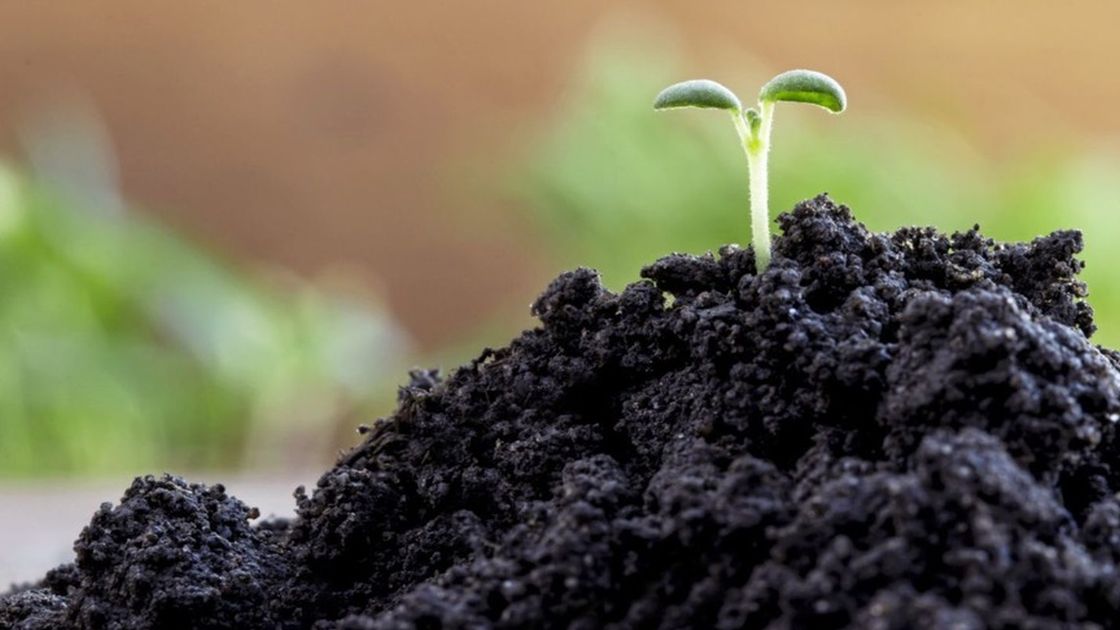 Locally grown fruit, vegetables and plants are all generally grown in compost or potting mix containing peat. Peat, a highly sought-after ingredient, boosts production, retains nutrients and holds water but it is imported.

Mining of it has been banned recently in the UK and Ireland because of the high levels of carbon emitted in the process. Matamata company, Daltons, a supplier growing media has just imported the first wood fibre-processing machine, which will use wood chips from Pinus radiata trees to reduce its reliance on peat.

Dr Brian Jackson from the University of North Carolina, has been researching alternatives to peat for nearly 20 years. He tells Nine to Noon peat has, in a global context, been the backbone of growing media and consumer market industry for almost a century, but businesses and individuals were now looking for new alternatives. Wood fibre was one and an exciting prospect.

“Wood fibre is a newer technology that has been shown to provide a renewable material and that’s certainly true here in New Zealand with the forest resources that you have and there’s a lot of opportunities here to use these wood fibres to create new growing media mixes and blends, both for the consumer market and for the professional grower to actually aid in their production, while also lessening the reliance on the imported peat.”

The process of adding the wood fibre into peat-based mixes is ongoing. The fibres won’t replace the peat, but simply reduce the content in growing mixes. “What we’ve learned from these engineered wood fibres is that actually new growing media materials can be made because the function and the inherent properties of the wood are quite different.” Jackson says.

“Wood fibre is very different than peat, so it’s impossible to ‘replace’ it. But I think the marriage of wood fibre and other materials leads to a lot of new product development that growers are really excited about.”

The peat will be reduced by 20 to 40 percent in growing mixes, depending on the product range. The fibres are being produced from Pinus radiata waste products, bark and wood chip, Jackson says.

“The primary aim at this point is to use existing raw materials from the timber lumber industry so that no trees are being directly harvested for this… Right now. there are forests being harvested specifically for this purpose, but there are a lot of other wood resources that are available to actually create and engineer these fibre products.

Dalton’s already has 20 percent fibre in some of its mixes. The wood is a by-product of the timber industry, with a waste portion of harvested wood chipped. The company has used pre-existing relationships with Timberlands to source the product. “The quality of what we have in New Zealand is pretty unique,” Bromwich says.

A windfall for US wood pellets business

Environmentalists have doubts, but John Keppler’s faith in the energy source is rewarded by European customers willing to pay top…

More than 4 million tons of coal will be replaced with Aymium’s renewable carbon negative product, removing over 10 million…

In the United States (US), Enviva Inc., the world’s largest industrial wood pellet producer, and Alder Fuels, a cleantech developer…