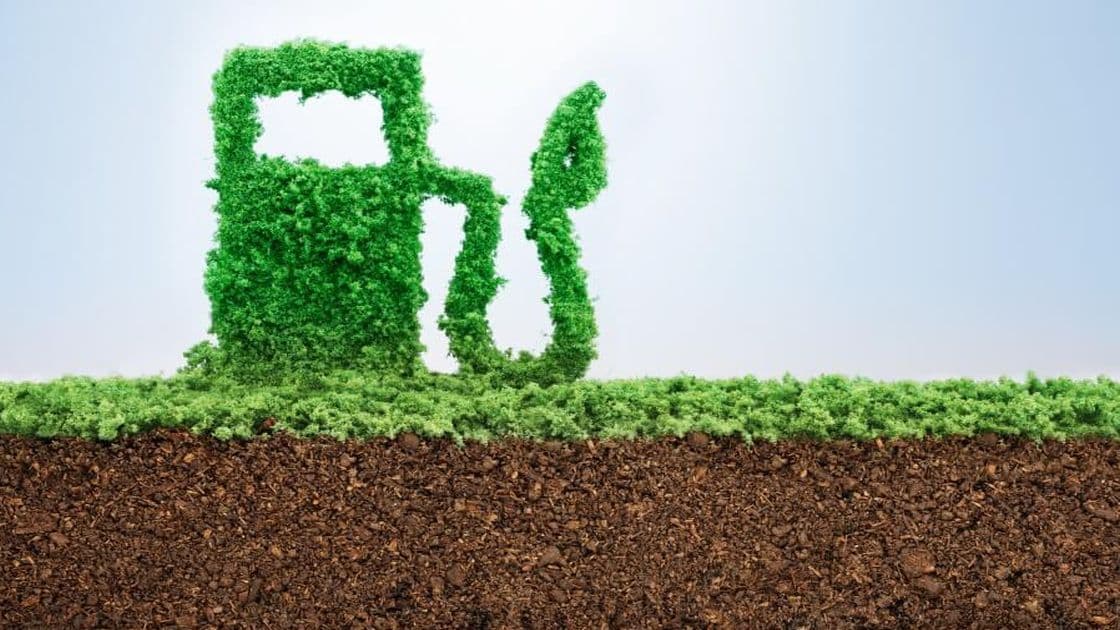 11 April 2022
The New Zealand Government’s biofuel mandate will require Marsden Point’s big oil tanks and Auckland pipeline – and that means it will be more efficient to go straight to high-tech second-generation biofuels.

New Zealand’s only refinery stopped processing crude oil – and now its owner Channel Infrastructure confirms it won’t run first-generation biofuels like ethanol and biodiesel down its pipe either. That will force the Government’s hand this year as it decides the final shape of the biofuels mandate for the country’s cars, trucks, trains and ships.

With the transition from refinery to import terminal, the company’s Scope 1 and 2 direct emissions reduce significantly by about 1 million tonnes of CO2 a year – more than 1 percent of New Zealand’s greenhouse gas emissions.

But while that may be removed from New Zealand’s ledgers, contributing about a third of the country’s first five-year Emissions Reduction Plan, that is somewhat deceptive. The crude oil will instead be refined in Asia, causing emissions elsewhere, then imported and burned here – again emitting carbon dioxide.

Channel Infrastructure is the company formerly known as Refining NZ, until its board, shareholders and the major fuel companies that own it agreed to shut down its refinery and lay off most of its staff. Coming into effect at the same time as the oil and gas crisis caused by Russia’s invasion of Ukraine, the closure has sparked concern about New Zealand’s fuel security.

Chief executive Naomi James said this country had always relied on imports for its fuel supply, but anticipated a reduction in fuel stocks here as the crude previously stored at Marsden Point to feed the refinery was no longer there. The company supported Government moves to increase the minimum refined oil stocks held here, and stood ready to support that with its Marsden Point storage tanks.

With the shift of refining offshore, the potential opened up to source New Zealand’s fuel from much larger, modern refineries with lower energy intensity. “We believe this will open up more options for our customers, the fuel companies, to pursue opportunities to reduce emissions across the supply chain, right through the chain from the source of fuel to shipping to New Zealand,” she said.

The company will no longer use any gas, and its electricity demand will reduce by 85 percent – easing pressure on North Island generation capacity such as the coal-burning Huntly power plant. But James acknowledged the big unanswered questions around reducing Scope 3 emissions – the fuels burned by the transport companies and motorists further down the value chain.

The company is looking to repurpose its infrastructure for biofuels, where James said the company had a “key role to play in the future”. The biofuels mandate is due to come into operation in less than a year, but we are still waiting to see the details from Government of exactly how it will work. We do know though that it will come with infrastructure requirements, with biofuels requiring additional tanks and facilities for blending.”