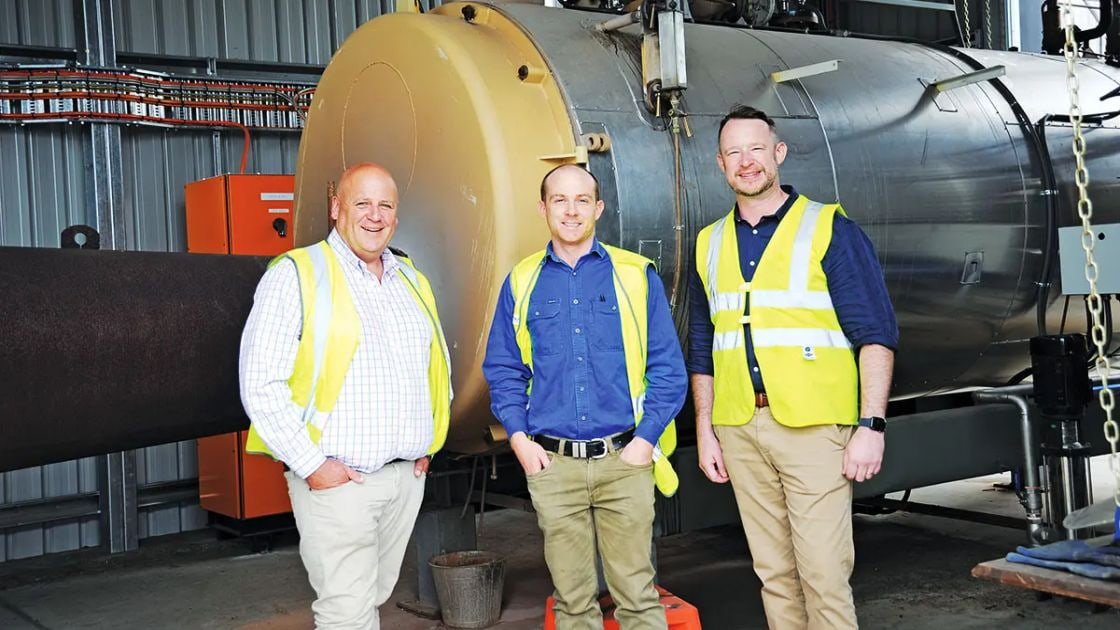 South East Pine Sales in South Australia, has installed a new biomass boiler at its Wandilo facility, which will generate steam for their timber drying kilns and increase the efficiency of drying timber. SE Pine Sales received an AU$88,000 grant issued by PIRSA towards the project, as part of the AU$12m State Government’s Regional Growth Fund.

The boiler will speed up the previous process and increase their timber drying capacities, which will enable them to move timber through the business as quickly as possible. SE Pine Sales Business Development Manager John Forster said the new machinery was good for both the business and the region. “We spent about half a million dollars on it getting it up and going,” he said.

Mr Forster said the government grant generated approximately AU$1.5m of investment as the grant allowed them to install another timber drying kiln, at a cost of an additional AU$1m. “It’s a good result for the government and it just shows that we’re putting a lot of money into the local economy,” Mr Forster said.