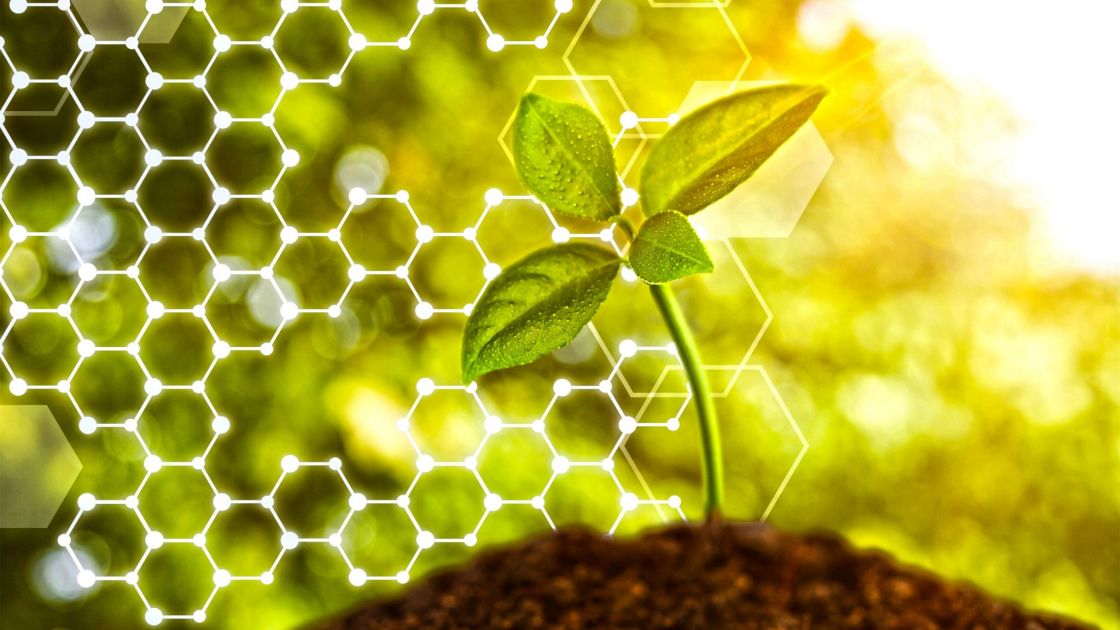 19 September 2022
Biofuels – and a broader bioeconomy – are key parts of New Zealand’s recently released first emissions reduction plan, particularly for transport, forestry and a transition to a more circular use of resources.

Work is moving fast, with a biofuel mandate for land transport to be introduced from April 2023 and a plan to transform the forestry industry currently under consultation.A bioeconomy is heralded as an opportunity to replace imported fossil fuels with carbon-neutral domestic biofuels and to create higher-value products from plantation forestry (much of which is currently exported as unprocessed logs) while supporting carbon sequestration at the same time.

New Zealand is not the only country thinking along these lines. Biofuels are part of a widespread strategy to address emissions from existing fossil-fuelled vehicles, tens of millions of which are still being produced annually. They are also promoted for planes, ships and heavy trucks, often with few alternatives.

Both the Inflation Reduction Act, a landmark US law which aims to curb inflation by investing in domestic clean energy production, and the EU’s Fit for 55 package, expand support for biofuels through a combination of subsidies and mandates. In the International Energy Agency (IEA)’s Net Zero scenario, global biofuel production quadruples by 2050, to supply 14% of transport energy.

Unfortunately, a string of government reports, combined with experience of the real-world impacts of biofuels thus far, point to several downsides and challenges, both economic and environmental.