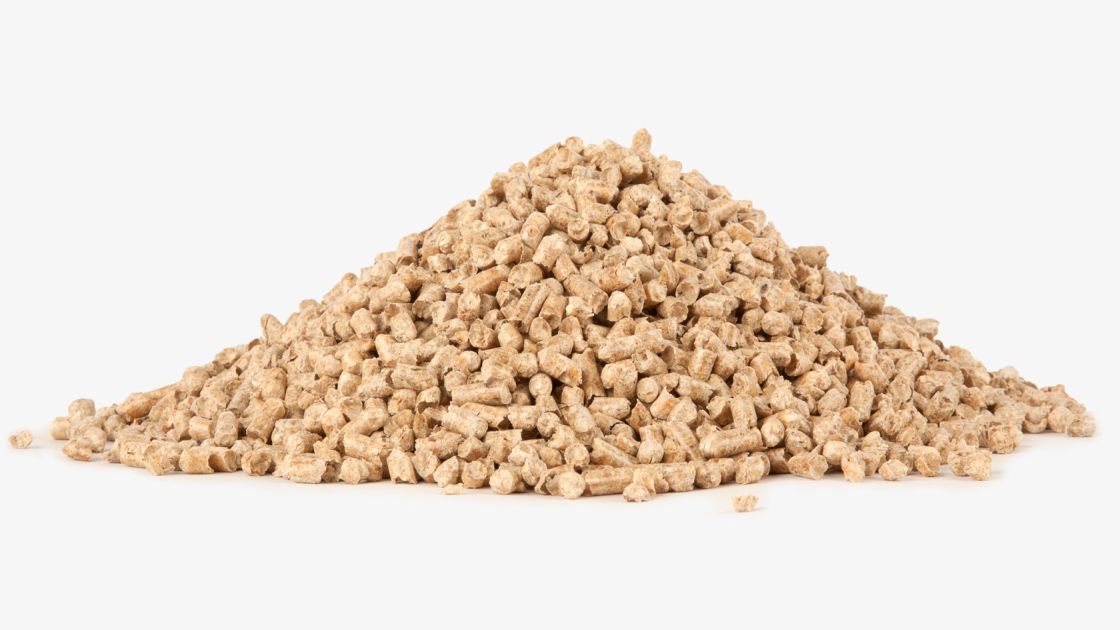 2 November 2022
FutureMetrics has published a new white paper explaining how reduced pellet supplies in Western Europe and the U.K. resulting from sanctions on Russia has produced a supply shock that has vastly increased prices.

In the paper, FutureMetrics President William Strauss explains that supply shock occurs when a significant portion of a good or service is no longer available in the market and substitutes are scarce or non-existent. Russia’s invasion of Ukraine and the resulting sanctions placed on Russia have created a supply shock in the European heating pellet market.

According to Strauss, the global pellet supply has been, on average, sufficient to meet demand. Local seasonal shortages have occurred during unusually long, cold winters, but aggregate supply has been sufficient to meet aggregate demand. During the previous decade, markets have not experienced any medium- or long-term supply shocks. 2022, however, has not been a typical year.

Strauss explains that the conflict in Ukraine and the resulting sanctions have significantly impacted the pellet sector. Last year, Russia, Belarus and Ukraine produced 15 percent of global trade in wood pellets. A significant portion of those pellets were destined for heating markets in Western Europe. With Russian sanctions now in place, a significant portion of the 3.5 million metric tons of wood pellets exported from these regions last year are no longer entering European markets.

Strauss points out that Russia was still exporting wood pellets as of the third quarter. Those pellets, however, are increasingly being supplied to the South Korean market. Due to the resulting supply shock in Europe, prices for pellet fuel have risen to previously unseen levels in every country that uses pellet fuels for heat and/or power generation. Strauss cites data showing that industrial pellets are trading on the spot market at more than $453 per metric ton. The price for heating pellets has risen even higher in many European markets in recent months, with the German bulk price surpassing $760 per ton earlier this fall.

Prior to this supply shock, estimates showed that demand for pellet fuel could exceed 75 million metric tons per year by 2030. If sanctions on Russia are no longer in place, Strauss estimates more than 28 million metric tons of new capacity would need to be built to fill that demand. Additional capacity would be needed if Russian sanctions continue. The uncertainty over the need for capacity to fill the gap from the loss of supply from Russia, Belarus and Ukraine is likely to put a chill on new investments made specifically to fill that gap, Strauss explains.

The white paper also discusses the potential to alleviate heating pellet shortages via reduced pellet consumption by industrial users. While the concept has strong moral merit, Strauss cautions there are significant technological and economic hurdles that would need to be addressed.

A full copy of the white paper can be downloaded from the FutureMetrics website.