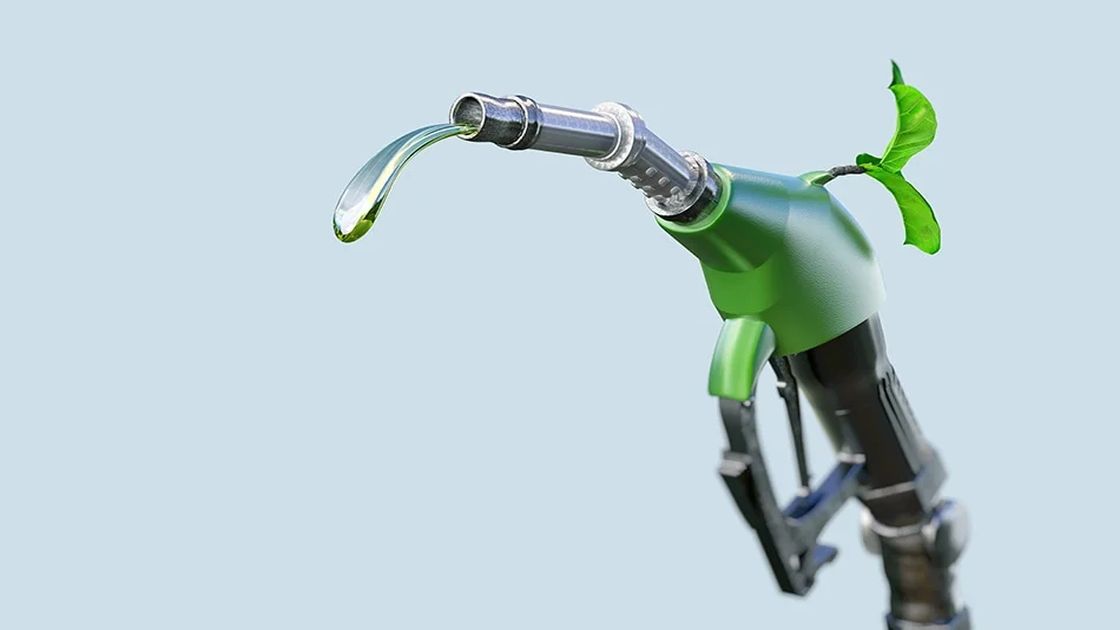 From 1 April 2023, fuel wholesalers will be required to cut the total greenhouse gas emissions for transport fuels they sell by a set percentage each year, by deploying biofuels as a part of their fuel supply.

“Land transport accounts for almost half of all of our national carbon dioxide emissions and we need to take action to start to mitigate transport’s impact on climate change,” Megan Woods said.

“The Sustainable Biofuels Mandate will prevent around one million tonnes of emissions from cars, trucks, trains and ships over the next three years and up to 10 million tonnes by 2035 to help us meet our climate commitments.

“Biofuels mandates are common overseas with more than 60 jurisdictions having them; we had one on the cards more than a decade ago but it was repealed before it came into effect,” Megan Woods said.

“We’re committing to develop a separate mandate for aviation fuel during 2022 given the unique challenges the sector faces. The Ministry of Business, Innovation and Employment is working with Air New Zealand on a feasibility study on the potential for domestic production of sustainable aviation fuel and this will feed into that work,” Michael Wood said.

More information can be found on the MBIE website.

• The Sustainable Biofuels Mandate apples to fuel wholesalers – those who first import or refine fuels.
• From 1 April 2023, fuel wholesalers are expected to reach a starting emissions reduction target of 1.2 per cent, which will increase to 2.4 per cent in 2024 and to 3.5 per cent in 2025.
• The mandate will be reviewed after two years.
• A separate mandate for aviation fuel will be developed over 2022, following consultation feedback from key stakeholders.
• There will be strict sustainability and emissions reporting requirements in place to prevent any adverse environmental outcomes and ensure emissions reductions are genuine.
• Provisional targets for 2026-2030 will be confirmed by Cabinet in 2024 and the provisional targets for 2031-2035 in 2029.

Discussion earlier in the week on the country’s move switching to biofuels can be read here.