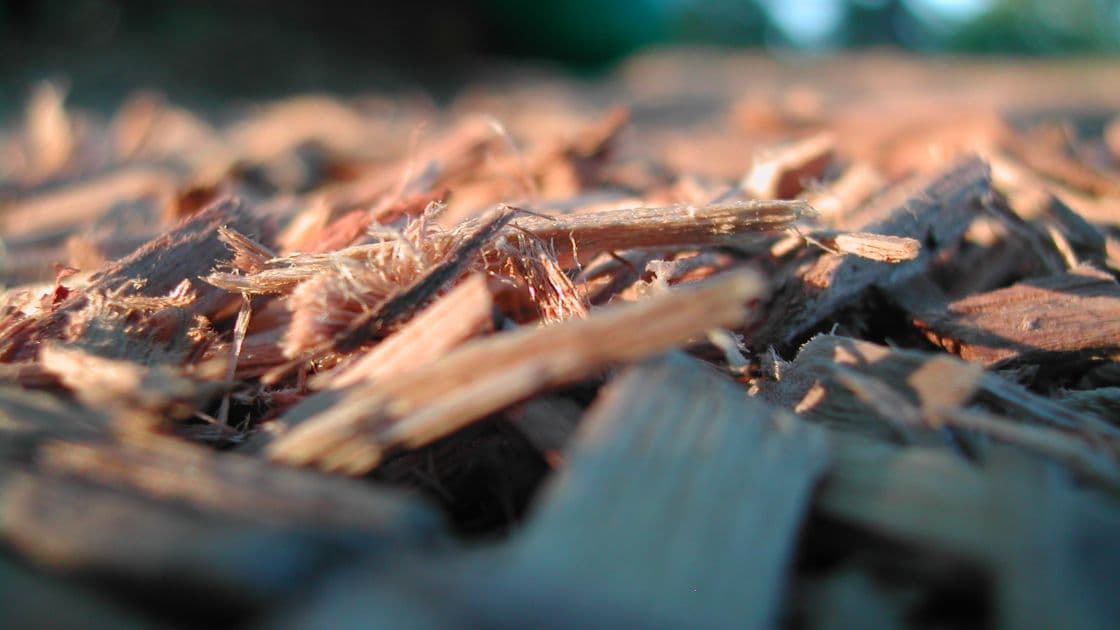 In the global race to curb climate change and reduce carbon emissions, hydrogen is considered a serious contender to replace fossil fuels. Although hydrogen ‘burns’ cleanly, with only water as a by-product, the current way of making hydrogen a reliable fuel alternative is energy- and carbon-intensive.

Now, a Kyoto University-led team of international researchers has developed a novel hydrogen plant design that draws on fully renewable resources to produce the lowest amount of associated CO2 reported to date. They have published their proposal in the International Journal of Hydrogen Energy.

“Solar energy is the obvious candidate for driving any hydrogen production, but the problem has often been that sunlight is too intermittent,” says author Shutaro Takeda. The team’s novel approach of using solar heating to gasify biomass looks to be the most effective and practical way of making hydrogen with a low carbon footprint. They are working on combining two different systems to create a new type of hydrogen facility called the solar-driven advanced biomass indirect-gasification hydrogen production plant, or SABI-Hydrogen plant.

First, to effectively capture sunlight, they chose an arrangement of special mirrors, called heliostats, that focus light onto a receiver at the top of a tower structure. Under these conditions, a heat-transfer material in the receiver can reach temperatures up to 1,000 degrees Celsius.

Next, this heat is transferred from the receiver to the gasifier part of the system, where a vessel containing wood chips as biomass is intensely heated in the absence of oxygen. Rather than burning by combustion, the wood chips are converted to a mixture of gases containing a large proportion of hydrogen.

Takeda sees nature as our greatest resource and gives us everything we need to combat global warming. “Our modelling shows that using solar power and biomass resources from managed forests could allow us to make hydrogen sustainably and with a low environmental impact,” he concludes.