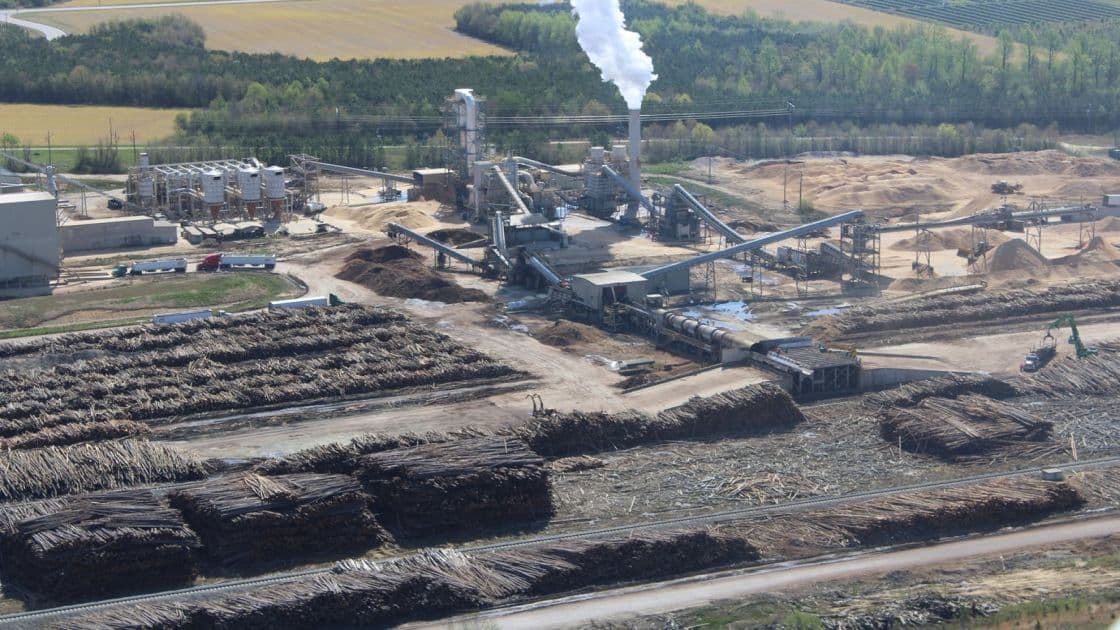 A major political and environmental dispute has been heating up as the forestry industry and governments promote forest biomass — cutting trees, turning them into wood pellets, and burning them to make electricity. They claim the science shows biomass to be sustainable, with the energy produced resulting in zero emissions.

Forest advocates and many researchers sit squarely on the other side of the argument, providing evidence that forest biomass is destructive to forests and biodiversity, is dirtier than coal, and destabilizing for the climate. Moreover, they say, the carbon neutrality claim is an error that will greatly increase carbon emissions.

These diverging viewpoints have been colliding as the European Commission wrangles with revisions to its legally binding Renewable Energy Directive (REDII), with recommendations to the European parliament due last Wednesday, July 14, Analysts say the EU rules counting biomass as carbon neutral are unlikely to change.

A recent story from Mongabay reviews the science on both sides of the forest biomass debate, summarizing key studies and reports, and providing links to these primary sources to help readers decide for themselves.

Further responses to recent criticism and reporting being leveled at the industry can also be read here.