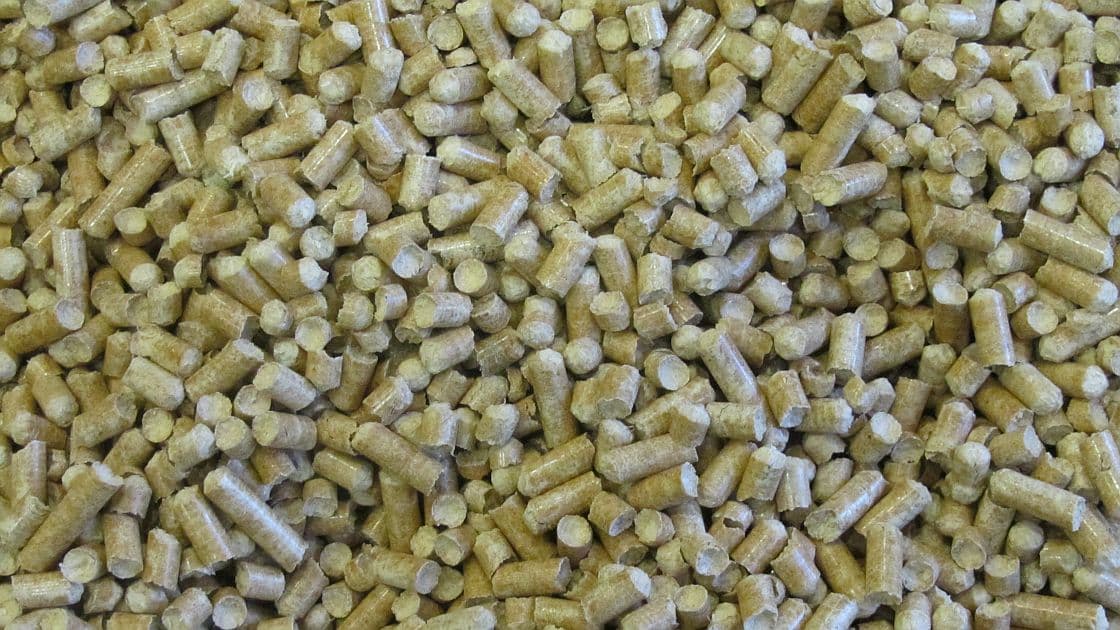 The growing market for wood pellets

Discussions are going on about the EU-Commission’s new forest strategy. In the discussions, sawn timber is pointed out as a winner and bioenergy from the forest as a looser.

The European market accounts for 75 % of the World’s consumption of wood pellets. WRI predicts a strong growth of this market, at least until 2025. According to statistics from Bioenergy Europe, 27 million tons wood pellets are consumed annually in Europe of which 26,1 tons within the EU (2018 incl. UK).

The reason for this is, according to WRI, that EU have ambitious goals for the share of renewable energy and where biomass will play an important role to reach the goals. WRI also points out that wood pellets have many advantages compared to many other types of biomasses. Contrary to what one might think when following the debate about EU’s climate and forestry strategies there seems to be a continued large space for wood-based biofuels.

The need for wood pellets will increase by 30 – 40 percent

In their report, WRI writes that the need for wood pellets will increase by 30 – 40 % in Europe the coming five years. That corresponds to approx. 8 – 10 million tons pellets based on 2018’s consumption. Although this increase could partly be covered by import (mainly from southern US) a substantial increase in wood pellet production in Europe will be necessary. In terms of raw material, this means more than 20 million cubic meters of solid wood if we use that as a reference.

Today, mainly by-products/residues from sawmills are used for wood pellet production. According to WRI, 85 % of all raw material for wood pellets comes from the wood industry’s by-products. The rest come from solid wood (13 %) and recycled wood (2 %).

As the sawmilling industry are at full production in most parts of the World the volume of by-products should be higher than ever. Nevertheless, WRI doesn´t believe that the sawmill’s by-products will cover Europe’s need for production of wood pellets. In some European countries, like Sweden, this seems strange as the sawmills are having problems to obtain sales for their sawdust. Also, there are vast volumes of second-class energy wood on the market due to the bark-beetle problems.

In the future the competition for the sawmill’s by-products is expected to be hard, and according to WRI the need for raw material also for the pulp- and board industry is large. The market for wood-based board is growing and the raw material used for that production is more or less the same as for wood pellet production. To cope with the increasing production WRI think that complementary raw material of biomass will be needed. Mainly forest residues, recycled wood and biomass from energy crops.

Facts on wood pellets in Europe

– 85 % of the raw material for wood pellets production comes from the wood industry (sawmills, planing mills etc.), 13 % from round wood and 2 % from recycled wood.

– The consumption of wood pellets in Europe is mainly used for heat production, but approx. 40 % for electricity production of which 13 % is combined heat and power (CHP).