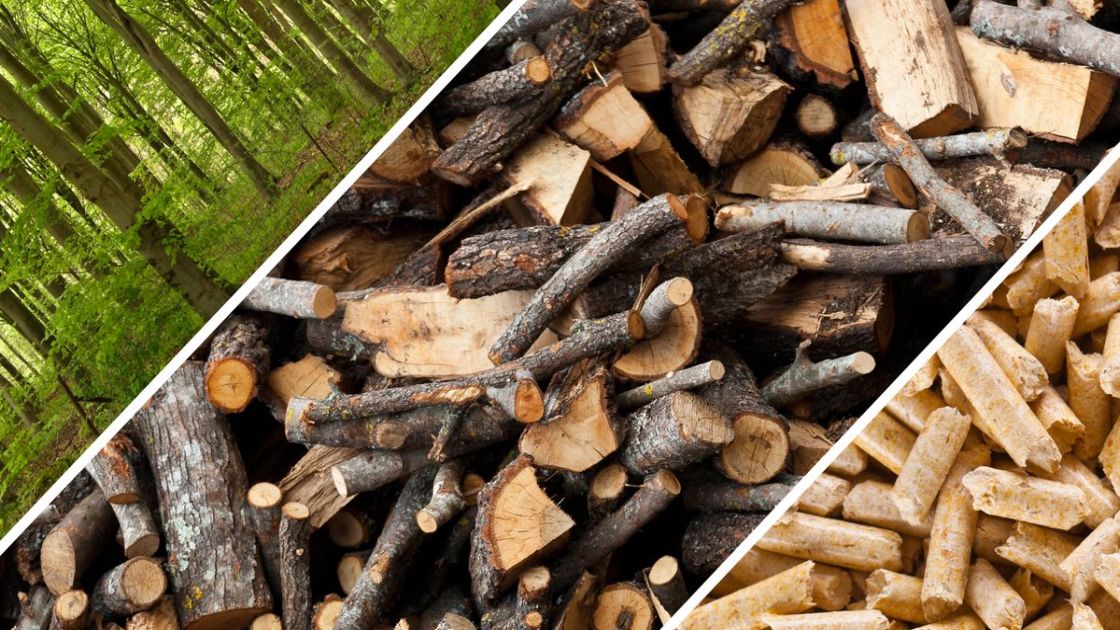 30 November 2022
Humans have a long history of turning biomass – renewable organic material from plants and animals – into energy, mainly by burning wood. But as pressure mounts on global energy providers to slash dependence on fossil fuels and increase energy output from renewable sources, companies that can convert organic matter into energy look set to have a bright future.

Asia and Europe are the largest and fastest-growing regions for biomass use and biogas output, and accounted for 44% and 33%, respectively, of electricity generation from bioenergy sources in 2021, according to data from Ember. The two regions are also by far the top biomass importers, and are expected to accelerate biomass demand and bioenergy output in the coming years.

China, India, South Korea and Japan are all expected to increase use of biomass in power stations as they phase down use of dirtier-burning coal. At the same time, European power producers are expected to boost use of every alternative to natural gas, supplies of which have been distorted since Russia’s invasion of Ukraine reduced pipelined gas flows to Europe and triggered a regional energy crisis that has turbocharged energy transition efforts.

In contrast to the strong growth seen elsewhere, electricity output from bioenergy has contracted in North America, shrinking by 13% since 2015 as lapsed subsidies and increased competition from solar and wind production sites dealt a heavy blow to utility-scale biomass in the United States.

However, thanks in part to the recently passed Inflation Reduction Act, investments in U.S. biomass energy output look set to climb, especially in areas tied to harnessing gases from landfills and municipal waste sites that are key sources of carbon dioxide and methane.

Demand for biomass is also expected to climb from industries that are under pressure to reduce fossil fuel use and have subsidies available for energy system upgrades. Industry accounted for 48% of biomass use in the United States in 2021, according to the U.S. Energy Information Administration.

Biomass use to produce transport fuels – which accounted for 31% of biomass consumption in 2021 to make ethanol, biodiesel and renewable diesel – is also expected to grow thanks to new subsidies for biofuel storage, blending and production infrastructure. Households, which accounted for 10% of biomass demand in 2021, are also expected to increase biomass use thanks to new tax credits for biomass stoves.

These collective increases in bioenergy investments and biomass demand in the United States are likely to have far-reaching consequences for the trade in wood pellets, which are the primary form of international biomass exports.

The steady decline in U.S. bioenergy production in recent years helped fuel a rapid rise in wood pellet exports from the United States, the top global wood pellet exporter in 2021 with a roughly 26% market share, according to consulting firm Forest2Market.

U.S. wood pellet exports are hitting new records in 2022, with total shipments through September topping 6.6 million tonnes – 12.4% ahead of last year’s historic total for the same period – and valued at more than $1.1 billion, U.S. Department of Agriculture data shows. With U.S. demand for biomass set to increase in the coming years, those export flows are now at risk.