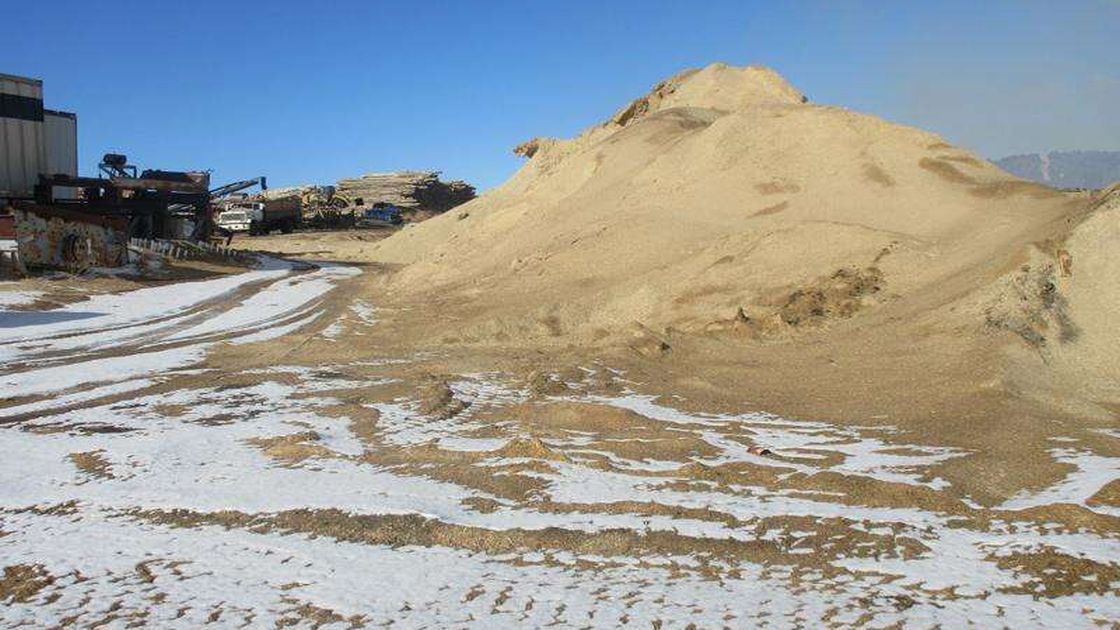 10 June 2022
From 10 July, the Russian wood pellet exports to Europe, the main market for Russian companies, will be completely stopped. From this date, EU sanctions will come into effect, limiting the supply of wood products from Russia and Belarus. According to Lesprom Analytics, in 2021 the European Union accounted for 80% of Russian wood pellet exports, supplies amounted to 1.95 million tons and value amounted to $320 million.

Russia also supplies small volumes of pellets to South Korea (7% of total exports), the UK (6%), and Japan (4.5%). In the first quarter of 2022, the volume of exports of wood pellets from Russia to the EU increased by 14%, to 478 thousand tons, and the value amounted to $85 million. Exports of wood pellets from Russia to the UK in the first quarter, according to Lesprom Analytics, increased by 6%, however, this growth was driven by an exceptionally sharp increase in January (+120%, 49 thousand tons), in March shipments fell by 76% to 7 thousand tons.

Difficulties in the supply of wood pellets from Russia to Europe began on April 8, 2022, when the Russian and Belarusian trade certificates FSC and SBP were withdrawn. A week later, the ENplus certificates used in the consumer market ceased to be valid. After that, European companies began to refuse to purchase Russian wood pellets. And from mid-July, Russian sawmills in the North-West of Russia, the main producers and suppliers of wood pellets to Europe, will be completely without a sales market.

“Except for Europe, almost no one took Russian pellets,” says Valery Pisarev, general director of LHK Cherepovetsles, “So with the closure of European markets, they will have nowhere to go. You can’t deliver pellets to China – the price simply won’t allow it.” According to him, the inability to sell pellets on export markets may lead to sawmills not being able to recycle woodworking waste and will be forced to reduce lumber production.

Alexander Konyukhov, Deputy Director for Production at SevLesPil, confirms. “In part, the inability to supply pellets for export will entail a halt in production,” he believes. – If a sawmill cannot recycle waste that has already been transferred to the category of secondary raw materials, they accumulate. In the absence of their implementation, the company is forced to either stop production or pay a fine. It is also impossible to bury sawdust – it is a fire hazardous product.

So, sawmills will be forced to either stop or look for alternative ways to use sawdust. It is not profitable to produce briquettes, as their price has fallen. And this is not such a large volume of consumption. In part, in his opinion, sawdust can be supplied to panel mills for chipboard and OSB production. However, this is possible only for 15–20% of sawdust in the total volume of wood raw materials. So, the entire volume that used to be spent on the manufacture of pellets cannot be redirected to these segments.