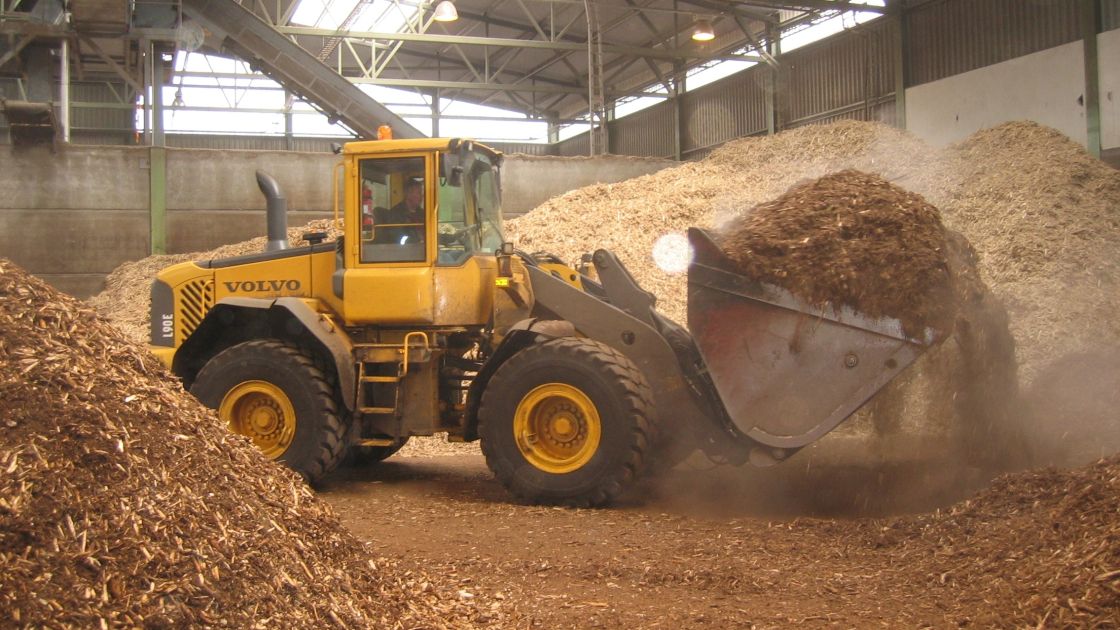 Wood-fed hydrogen plant to be built in NSW

The joint venture deal involves investment from CAC-H2 in return for 80% ownership of the new enterprise to establish the first two production lines on a 30-acre site adjacent to the Sweetman’s Millfield timber mill. Sweetman will provide the biomass feedstock, EPC engineering services, and land access in return for 20% equity in the joint venture.

Sweetman will provide 30 000 tpy of wood biomass. The initial deal will produce an estimated AUS$170 million in revenues over 15 years, based on a conservative wholesale price estimate of AUS$6/kg. Construction is due to commence soon given planning applications have been approved.

Mr Arman Massoumi, Director of CAC-H2 Group said: “We are excited by the opportunity to partner with Sweetman to establish what we want to become the first wood to hydrogen, and Australia’s largest green bio-hydrogen production eco-hub.”

“We initially planned to start with just two production lines but due to large demand from both Japan and Korea, we envisage to quickly scale up the Sweetman operation to multiple lines producing hydrogen and biochar for export markets via a new facility at the Newcastle Port.”

The Hunter region of New South Wales is set to become the home of one of the state’s first green hydrogen hubs with the New South Wales Government committing at least AUS$70 million to their development.

Hydrogen hubs will provide groups of hydrogen users common infrastructure for the local production, use and distribution of hydrogen. They will reduce costs by delivering hydrogen in a co-ordinated fashion. Developing green hydrogen hubs aligns with the New South Wales Renewable Energy Zones under the Electricity Infrastructure roadmap, ensuring they become thriving precincts.

Mr Glenn Davies, CEO of CAC-H2 said: “Over the next two years our joint venture will establish new hydrogen hubs in every State in Australia. Sweetman has already obtained expressions of interest to establish another hydrogen hub at Newcastle Port and in additional hubs in Queensland and Victoria.”

In a recent report released by the International Energy Agency (IEA), it stated that global demand for hydrogen would need to more than double from its existing level of consumer to 212 million t by 2030 if the world is to attain climate change goals.

The market size for hydrogen in 2022 is projected to be US$154.74 billion. By 2050, driven by a burgeoning global demand for zero-carbon emissions, the hydrogen market is expected to be valued at US$12 trillion.

Sweetman Renewables, with its 100-year-old sawmill business, is currently conducting a pre-IPO capital raise ahead of its planned debut on the ASX. Boutique corporate advisor Barclay Pearce Capital is conducting the raise, given their expertise in the green energy sector. Sweetman aims to leverage its unique access to biomass to become an Australian renewable energy powerhouse of green hydrogen production.