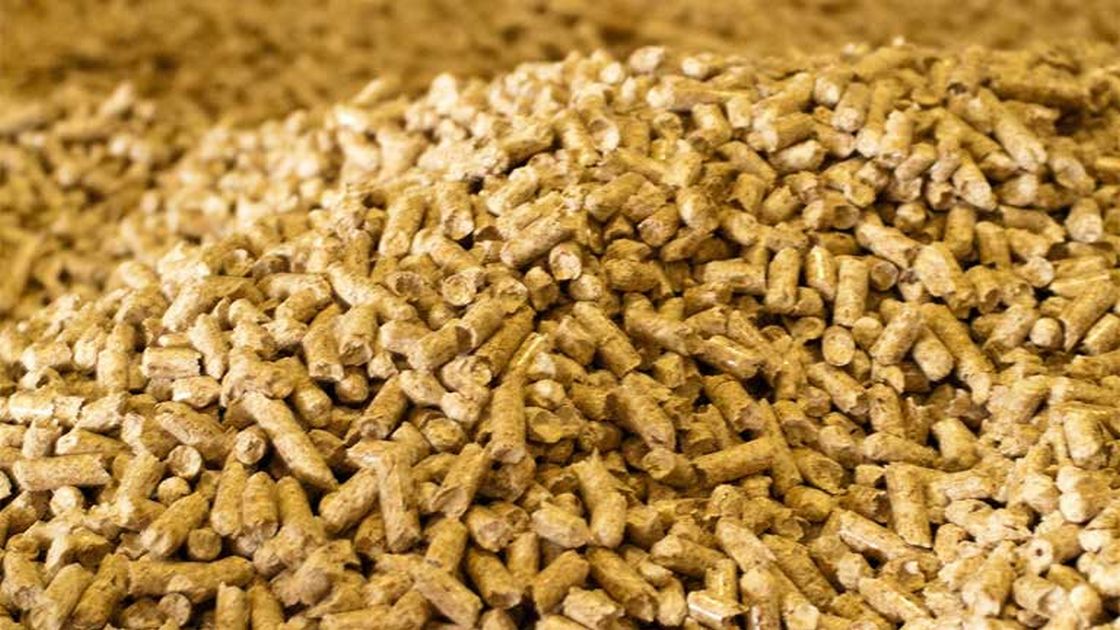 17 November 2022
The international trade of wood pellets has increased yearly for over ten years thanks to growing demand in Europe and Asia. Although shipments in the first half of 2022 were practically unchanged from the same period in 2021, an anticipated increase in demand in Europe in the second half of the year is likely to make 2022 another record year of close to 30 million tons shipped worldwide.

The most significant change is the rising demand in Asia, with Japan and South Korea having become the second and fourth largest markets in the world, respectively. The United Kingdom, Denmark, the Netherlands, Italy, and Belgium continue to be the major import markets in Europe.

Russia’s war in Ukraine has shaken up the European wood pellet market. Pre-war shipments from Belarus, Russia, and Ukraine totalled about 3.5 million tons in 2021, about 30% of total imports to the continent or just over 10% of the total consumption, reports the Wood Resource Quarterly.

In 2021, these three countries shipped their largest volumes to Denmark, Belgium, and Poland. With expected natural gas and oil availability reductions in the coming winter, many European countries are struggling to secure energy sources to meet demand in the near term.

One consequence is that prices for wood pellets and firewood have increased to unprecedented levels. In some markets, professional firewood companies and pellet producers pay more for small-diameter logs than pulpmill and panel manufacturers. The increase in energy wood coincides with pulpmills running at high operating rates to take advantage of record-high prices for market pulp.

The tumultuous energy market in Europe brought wood pellet prices in the second and third quarters to levels never seen before. In Austria and Germany, residential prices were nearly three times as much as in August 2021. It is rare to see price jumps during summer, so this year’s increases are highly unusual.

Typically, pellet prices in Central Europe decline in the 2Q and stay flat in the 3Q. However, in 2022, they were up about 10% in the second quarter and another 50% in the third quarter, all because of the uncertainty of energy supply and pricing this coming winter.