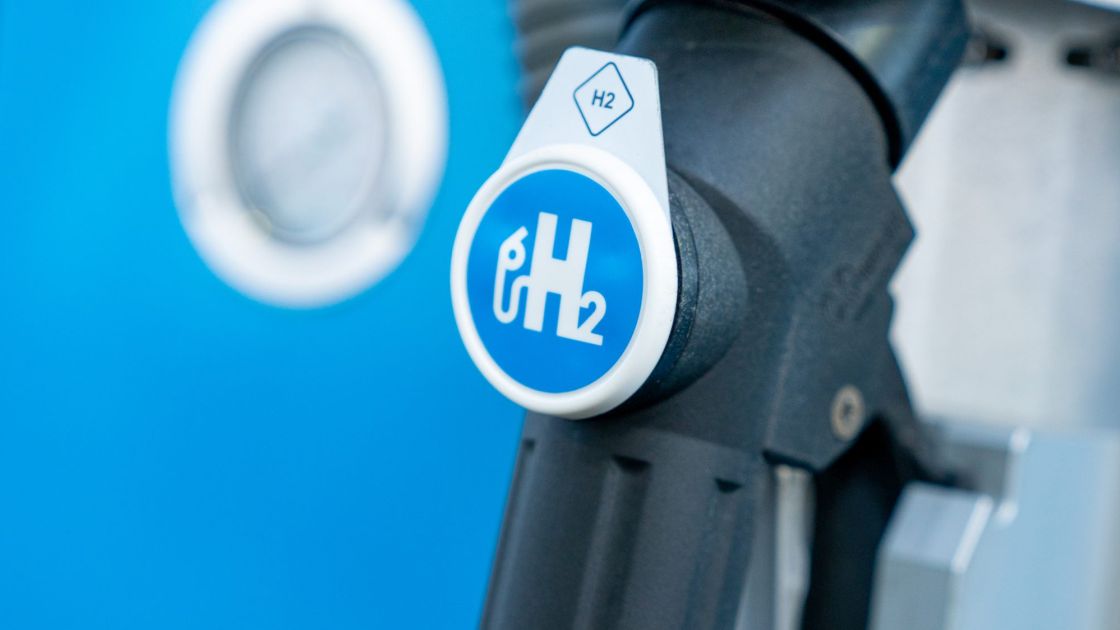 Mountains of wood waste could be broken down into hydrogen and carbon dioxide gas to reduce fossil fuel consumption, University of Canterbury researchers say. Chemical engineers Shusheng Pang and Alex Yip are developing a novel way to make climate-friendly hydrogen, which is being touted as a replacement for natural gas. Today, green hydrogen is made using electricity, though about 20 per cent of this power is generated by burning fossil fuels.

The process would also capture lots of carbon dioxide, which could be used in plant nurseries, fertiliser factories and chemical plants instead of fossil fuels. Some greenhouses burn fossil fuels such as natural gas to create additional carbon dioxide – which boosts plant growth – and heat their facilities. All plants breathe in carbon dioxide and store the carbon in their leaves and wood. Forests suck up carbon dioxide directly from the atmosphere.

The New Zealand forestry sector produces approximately 3 million tonnes of wood leftovers, such as unwanted branches, each year. Often this is left behind in plantation forests – and during floods, the debris can wash downstream, causing damage, Pang said.