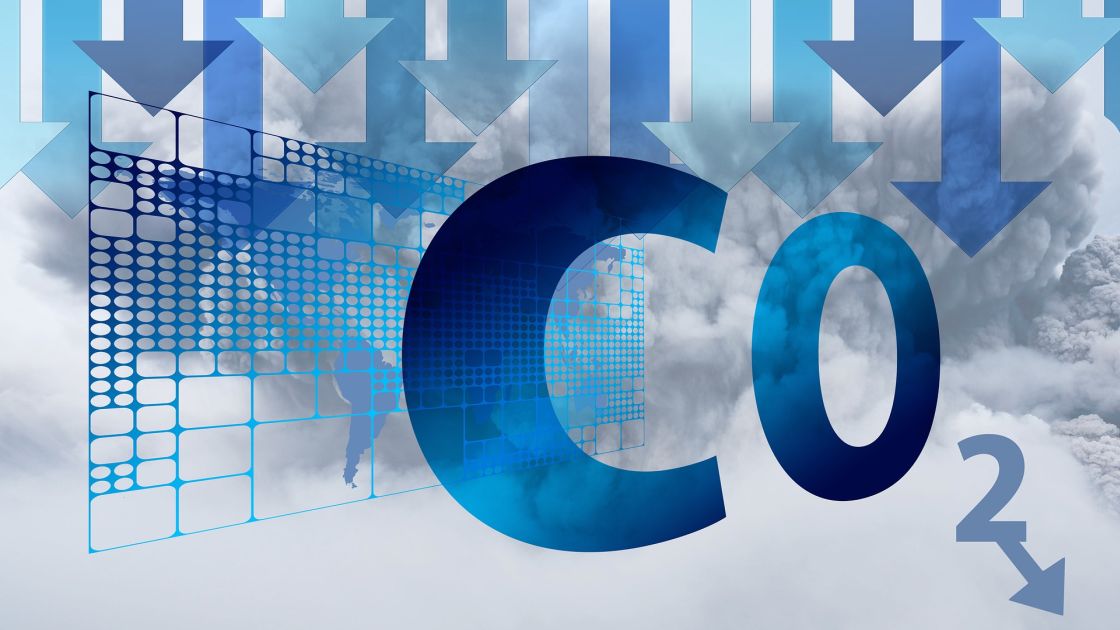 20 January 2022
Located near Bakersfield, Calif., the facility aims to remove carbon from the air by diverting wood waste from open-air burn and landfills and converting it into carbon-negative hydrogen for transportation

Climatetech innovator Mote has announced it is establishing its first facility to convert wood waste into hydrogen fuel while capturing, utilizing, and sequestering carbon dioxide (CO2) emissions resulting from its process.

It’s estimated that more than 500 million metric tons of wood and agricultural waste are generated every year in the U.S., which today is either disposed of via natural decay, landfills, or open-air burn, all of which return carbon to the atmosphere. With the engineering work of their first facility underway, Mote expects to produce approximately seven million kilograms of carbon-negative hydrogen and remove 150,000 metric tons of CO2 from the air annually. Mote expects to start hydrogen production starting as soon as 2024.

“As the world’s first carbon removal project converting biomass to hydrogen, we are addressing the ever-growing demand for renewable hydrogen with a carbon-negative approach,” says co-founder and CEO Mac Kennedy. “Our pioneered technology directly supports California in its carbon-neutrality goals by removing carbon dioxide from the atmosphere with our wood waste conversion process. With this new facility, Mote is laying the groundwork for affordable hydrogen offerings on a global scale while also supercharging natural carbon removal processes.”

Mote’s proprietary integration of proven equipment in a novel process establishes this ground-breaking carbon removal and clean energy generation facility. Mote utilizes wood waste from farms, forestry, and other resources where it would otherwise be open-air burned for disposal, left to decompose, or sent to a landfill. Through gasification and subsequent treatment processes, the remaining carbon dioxide is extracted and permanently placed deep underground for ecologically safe storage.