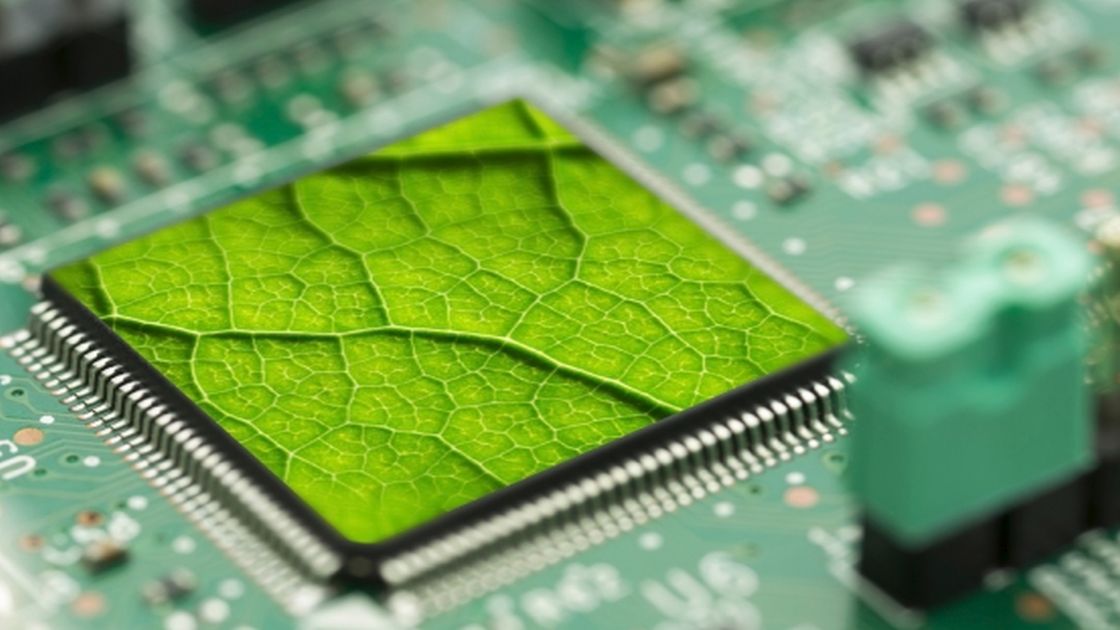 Aymium, a leading producer of renewable biocarbon products, announced that it has entered a long-term supply contract for its patented, coal replacement product with Hokuriku Electric Power Company and Nippon Steel Trading. The contract is the largest for advanced biocarbon globally and will support the first large-scale continuous utility use of advanced biocarbon to replace coal in power generation.

Aymium produces the only demonstrated carbon-negative product for replacing coal in power generation. Each ton of Aymium’s product, when used in place of coal, results in a reduction of over 2.5 tons of CO2 as well as over 95% reduction in emission of other pollutants from coal generated power, including sulphur dioxide and mercury. The landmark contract and associated environmental benefits were celebrated by U.S. Ambassador to Japan Rahm Emanuel.

Aymium’s renewable product is created through a non-combustion process that converts biomass to high purity biocarbon and biogas, recovers and recycles water from the biomass, and is powered by self-generated renewable energy. The product has been tested at power-plant scale by Hokuriku confirming suitability and advantages as a replacement for fossil coal.

Aymium’s products are protected by more than 275 issued and pending patents globally and are engineered to immediately displace fossil coal in energy production — without the need for any type of plant modifications. Aymium’s patented process converts certified sustainably sourced renewable biomass into biocarbon using integrated thermolysis. Aymium is constructing two additional production facilities—one in Williams, California, and another in the Pacific Northwest—to produce advanced biocarbon for use by Hokuriku.

Aymium anticipates investing over US$350 million to construct the facilities that are scheduled to be operational in 2023.

Aymium produces high-value biocarbon and biohydrogen products that can be used to immediately replace fossil fuels in the production of metals, energy, crops, and in the purification of water and air with no modifications to equipment or processes. Produced using sustainably sourced biomass – recovered and unusable wood – Aymium’s bioproducts are renewable, carbon-negative and they replace emission-heavy fossil fuels such as coal and coke.